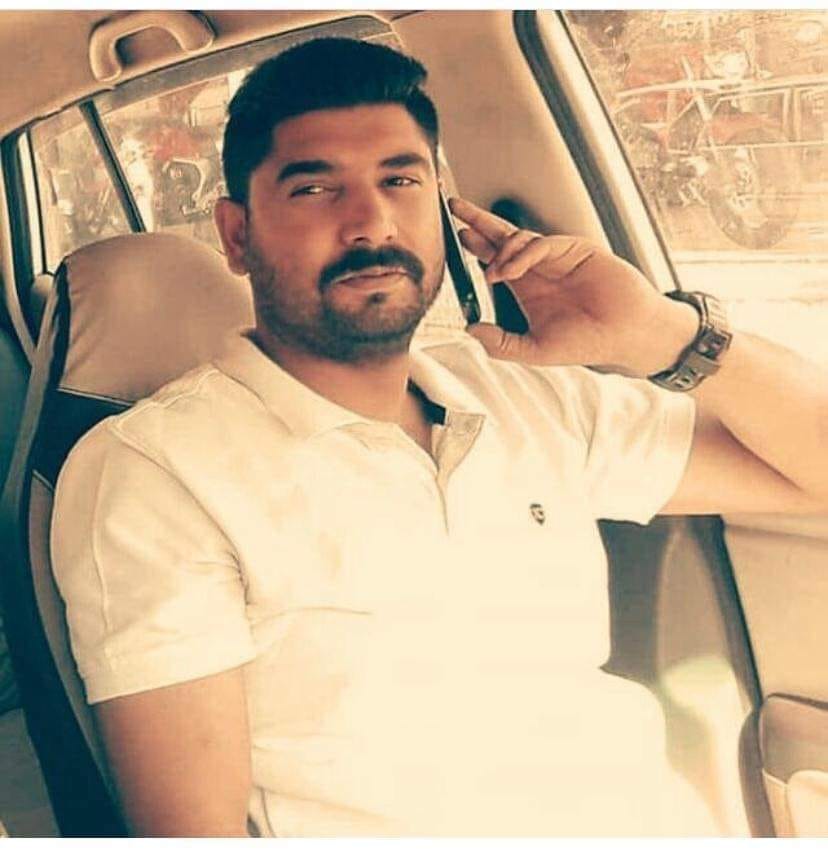 ‘Will identify attackers soon and kill them; families of militants should condemn such acts, what was the fault of minor girl’

SRINAGAR: Inspector General of Police (IGP) Kashmir zone Vijay Kumar Tuesday said that militants showed the most inhuman face by killing the unarmed policeman and injuring his minor daughter in the Soura area of Srinagar. He was quick to add that police will soon identify the militants involved in the act and neutralize them.

Talking to reporters on the sidelines of the wreath-laying ceremony of the slain policeman Saifullah Qadri here, the IGP said that the militants have shown the most inhuman face by attacking Saifullah who was taking his minor daughter to the hospital for treatment. “In the incident, we lost the policeman who was unarmed. What was the fault of his daughter who suffered injuries and is being treated at the hospital,” the IGP Kumar said.

He said that police will soon identify the attackers and kill them. He said that militants have been attacking the unarmed policemen who are on leave. “The families of militants should also condemn today’s act in which the minor girl of the policeman was injured,” he said—(KNO)