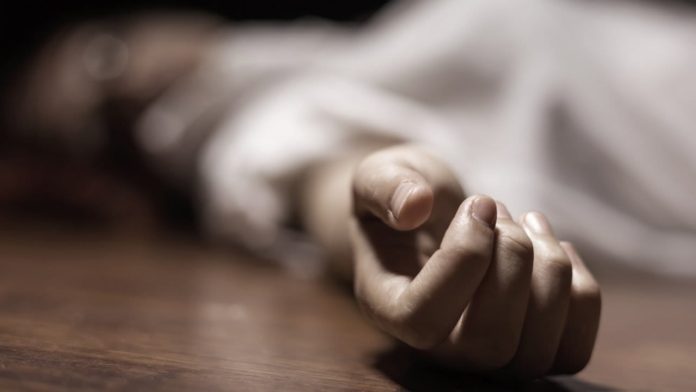 Srinagar, Aug 24:  A panch from Srinagar outskirts, reportedly from Bhartiya Janata Party (BJP) , was kidnapped and killed by militants in south Kashmir, a audio message released by ultras said on Monday.

This the second time militants have released audio clip claiming to have killed a person after abduction in Kashmir. Similar audio message had gone viral on the social media that a Rifleman of Territorial Army (TA) kidnapped by militants in Shopian on August 2 has been killed. However, in the both the messages militants said dead bodies of panch and rifleman Shakir Manzoor could not be handed over to their relatives due to COVID-19 pandemic.

The authenticity of the audio could not be confirmed while police has registered a case and initiated proceedings.

However, a senior BJP leader said it was not immediately clear whether the panch was from BJP or not.

A panch from Khanmoh area of the city outskirts had gone to Shopian in south Kashmir for some work recently. However, he was reported missing from Chaoora area of Shopian for the past two days. A missing report has been lodged and a massive search operation was launched but the punch could not be traced.

Today an audio clip had gone viral claiming that BJP leader has been killed. The message said the body could not be handed over to his relatives due to COVID-19 pandemic.

National Vice President & Incharge West Bengal BJP Youth Wing (BJYM) Er. Aijaz Hussain taking to micro blogging site twitter said “ Hopes of another family shattered.Question is not whether he was from BJP or not but he stood with nation for flourishing of democracy in Kashmir. A panch of our neighbourhood who was missing has been reportedly martyred and terrorists has denied to return his body”.

Over  a dozen panchs and sarpanches besides local leaders of BJP were killed by militants in the Kashmir valley during the past few months, leading to resignation of members of local bodies.

However, Lt Governor Manoj Sinha during a meeting with the representative of panches and sarpanches has assured proper security for all the local body representatives in the valley.

Later, hundreds of panches, sarpanches and local leaders of different political parties, mostly from BJP, have been shifted to safe accommodation in their respective districts in the valley.