Srinagar: A militant was killed in an overnight encounter in Parimpora area of the city, police said on Wednesday.

Militants had opened fire on security forces during a cordon and search operation in Parimpora area on Tuesday evening, a police official said.

One militant has been killed so far, the official said, adding the operation was in progress. 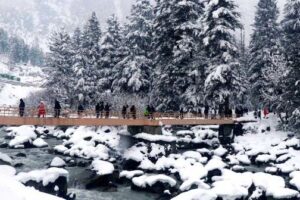 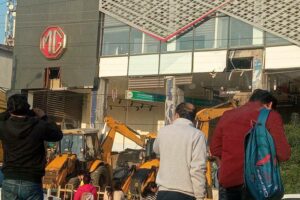