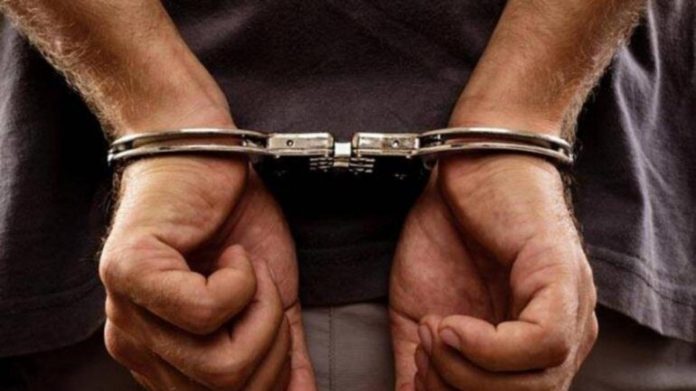 Shopian: A newly recruited militant has been arrested by security forces from Maldera area of Shopian District, informed Jammu and Kashmir Police on Tuesday.
The police is yet to disclose the identity of the terrorist. Further investigation into the matter is underway.
More details in this regard are awaited.
Yesterday, two terrorists were gunned down by security forces during the encounter after they carried out an attack on the joint naka party in Kreeri area of Baramulla district, in which two CRPF men and a policeman were killed, the police said.