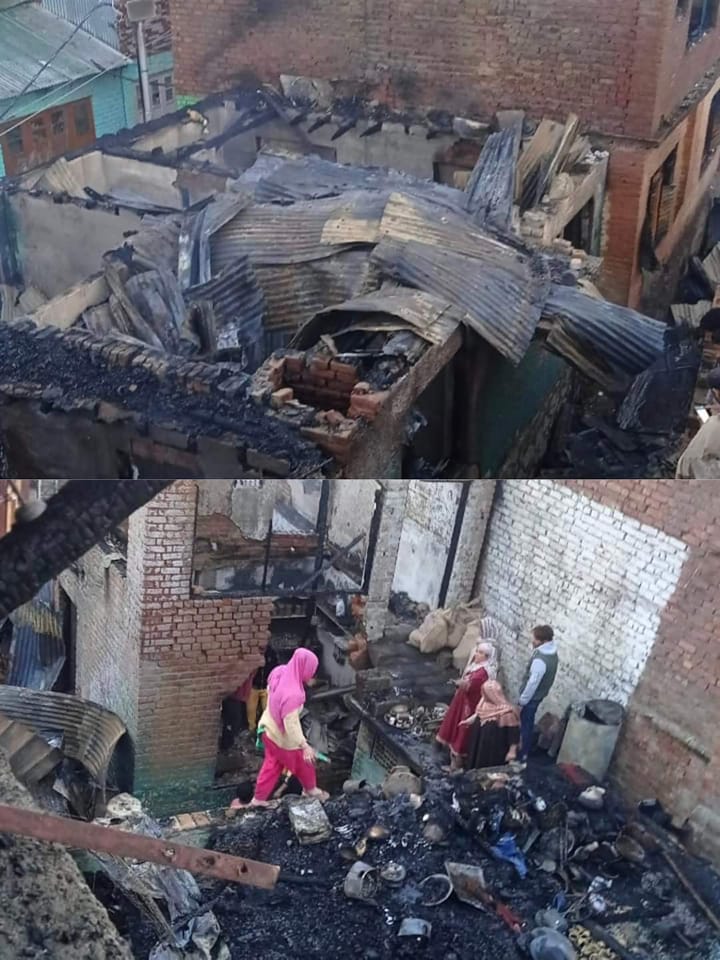 SRINAGAR: At least 20 single—storey residential houses were damaged in a fire incident at the Noorbagh area of Srinagar.

An official told that a massive fire broke out at Gata Colony at the Noorbagh area in the intervening night of Wednesday-Thursday.

There was no loss of life, however, a few firefighters received minor injuries while dousing the flames, he said. Meanwhile, the official said that the cause of the fire seems to be a short circuit—(KNO)