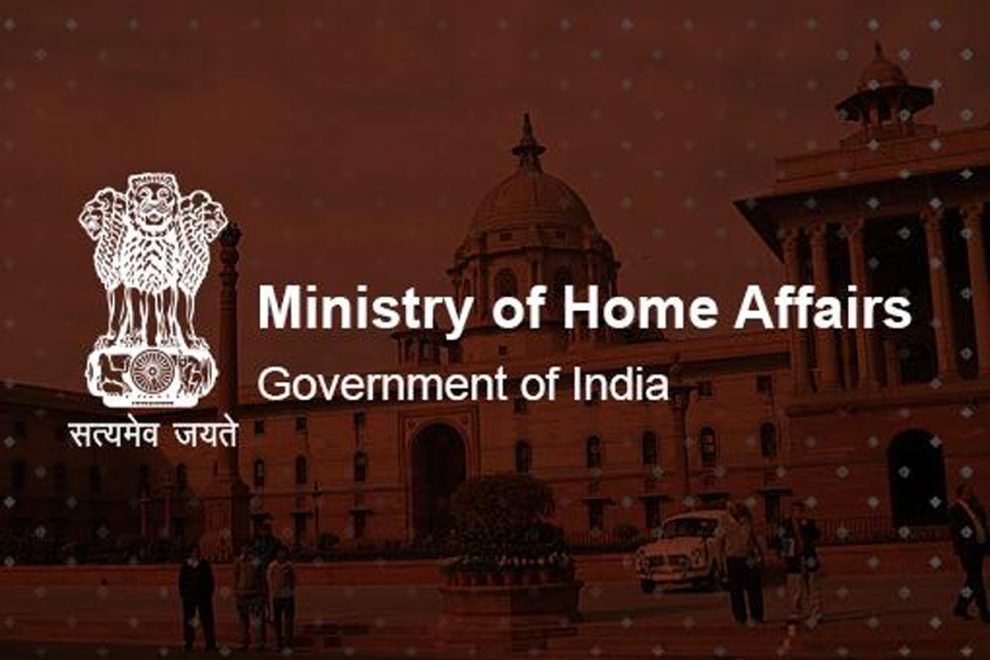 Union Home ministry has ed the Punjab Government and asked for appropriate action to deal with illegal and inhuman practice of engaging bonded labourers by farmers in the border districts of the state.

The Border Security Force (BSF) has informed the Home ministry that mentally challenged people from Bihar and Uttar Pradesh are engaged by farmers as bonded labourers in the border districts of the state.

The BSF had also informed the Union Home Ministry about rescuing 58 such workers in past two years from border areas of Gurdaspur, Amritsar, Ferozepur and Abohar. Most workers were mentally challenged or in a feeble state of mind and hailed from remote areas of Bihar and UP.

The MHA has asked the state government to take appropriate action and inform it on a priority basis.