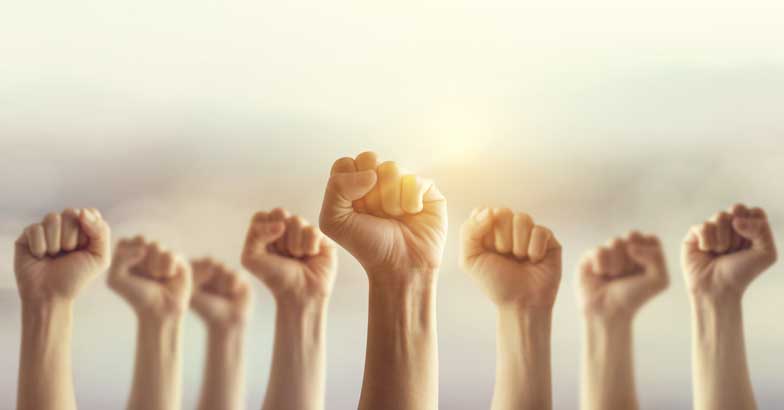 SRINAGAR: MGNREGA Engineers Association on Sunday called for a three-day pen down strike from tomorrow against government “cold-shoulder” to their “genuine” demands despite constitution of two committees and recommendations by them.

President of the Association Shahnawaz Hussain told that two committees were formed to look into their demands and but the government has failed to fulfill promises made to them from time to time. “Government agreed our demands in principle and formed two committees. The committees made recommendations by were not acted upon by the government,” he said, adding, “to protest against the indifferent attitude towards our genuine demands by the government, we have decided to for three-day pen-down strike starting May 9 and if there is still no headway we will then intensify our protests and chalk out new plans.”

Among others, they have been demanding hike in salary and policy for regularization as “we have given our prime of life to make the MGNREGA and other schemes a success.” He said that staff carries out all developmental works in Rural Development department including Capex, SBM, and MGNREGA. Hussain also urged retired engineers engaged against Rs 30000 per month to withdraw voluntarily and not “betray” youth. (GNS)

The Dispatch is present across a number of social media platforms. Subscribe to our YouTube channel for exciting videos; join us on Facebook, Intagram and Twitter for quick updates and discussions. We are also available on the Telegram. Follow us on Pinterest for thousands of pictures and graphics. We care to respond to text messages on WhatsApp at 8082480136 [No calls accepted]. To contribute an article or pitch a story idea, write to us at [email protected]edispatch.in |Click to know more about The Dispatch, our standards and policies