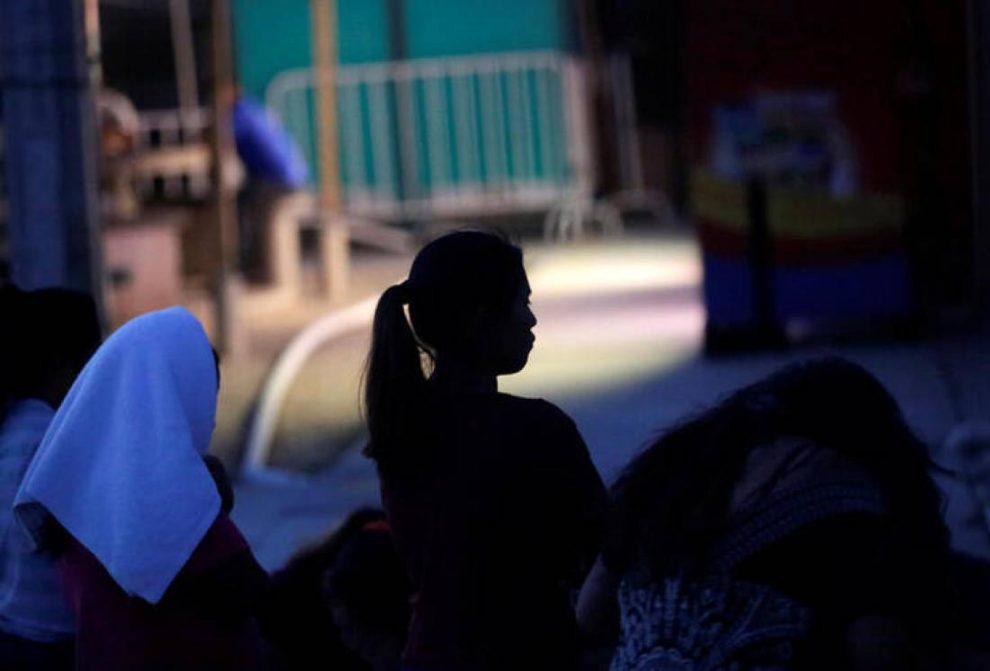 MEXICO CITY: Mexican authorities violated the rights of a Venezuelan sex trafficking victim by detaining her without support, the country’s human rights watchdog said, urging the government to offer compensation and do more to identify trafficked migrants.

The National Migration Institute (INM) failed to identify that the woman had been trafficked, inform her of her rights, or provide specialized care in a detention center in July 2018, the National Human Rights Commission (CNDH) said late on Monday.

Mexico’s refugee agency COMAR was aware the woman – who had applied for asylum – had been trafficked but did not coordinate with INM to provide her with support, according to the watchdog.

Migrant trafficking victims are entitled to apply for a temporary humanitarian visitors card to remain in Mexico, said a lawyer involved in the case, rather than be detained and at risk of deportation.

“INM staff were negligent in their obligation to detect and identify her (the woman in the case) as a victim,” the CNDH said in its recommendation, which is not legally binding.

INM and COMAR did not immediately respond to requests for comment.

The Venezuelan woman – who has not been named – was held for almost a month in a Mexico City migrant detention center despite having been identified by a judge as a trafficking victim, said Ximena Suarez, a lawyer with non-profit Sin Fronteras IAP.

“It caused serious injuries to her physical and psychological wellbeing,” Suarez said.

“We know of other cases of people who are going through the exact same thing, and simply because they are foreigners, it seems as if they don’t have rights,” she told the Thomson Reuters Foundation by phone.

The rights watchdog said INM and COMAR should cover the costs of the victim’s psychological treatment and legal costs, and provide compensation for having violated her rights.

The INM should also change its protocols to ensure it details measures to identify trafficked migrants held in detention centers, according to the CNDH.

Mexico is an origin, transit and destination country for trafficking – from domestic workers in servitude to young men forced to work for drug cartels that also exploit women for sex.

The CNDH has previously said there may be between 50,000 and 500,000 trafficking victims in Mexico, but researchers say a reliable estimate is hard to pin down with solid data lacking.

Last year, the Thomson Reuters Foundation revealed that the INM had misreported the number of migrant victims of trafficking and smuggling it identified. The true figure was found to be 167, not 601 as initially stated by the INM.

The INM said at the time there had been an “imprecision”.

Advocates have long said that a lack of reliable data was hindering efforts to help victims and stop the crime in Mexico.