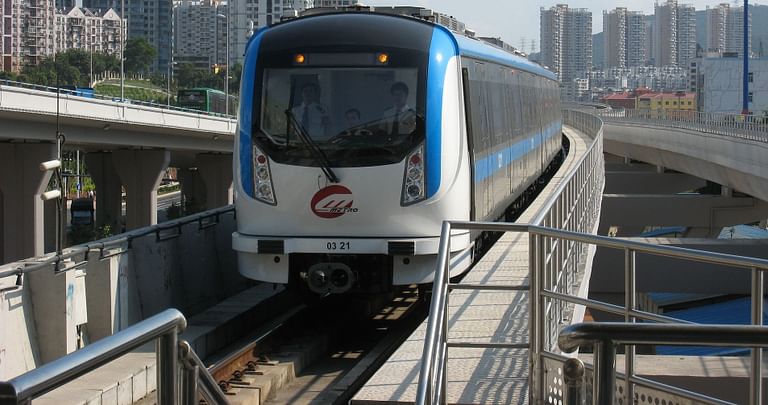 SRINAGAR: In a major announcement, the Government of India on Monday said that elevated light metro rail in Jammu & Srinagar cities is expected to be rolled out in 2022-23.

In her budget speech, Finance Minister Nirmala Sithararaman said that Kashmir will be connected to the rest of the country through a rail network by next year.

“Elevated light metro rail in Jammu & Srinagar cities is expected to be rolled out in 2022-23. The project is likely to be completed by 2026. This will reduce the traffic congestion in Srinagar & Jammu cities,” she said.