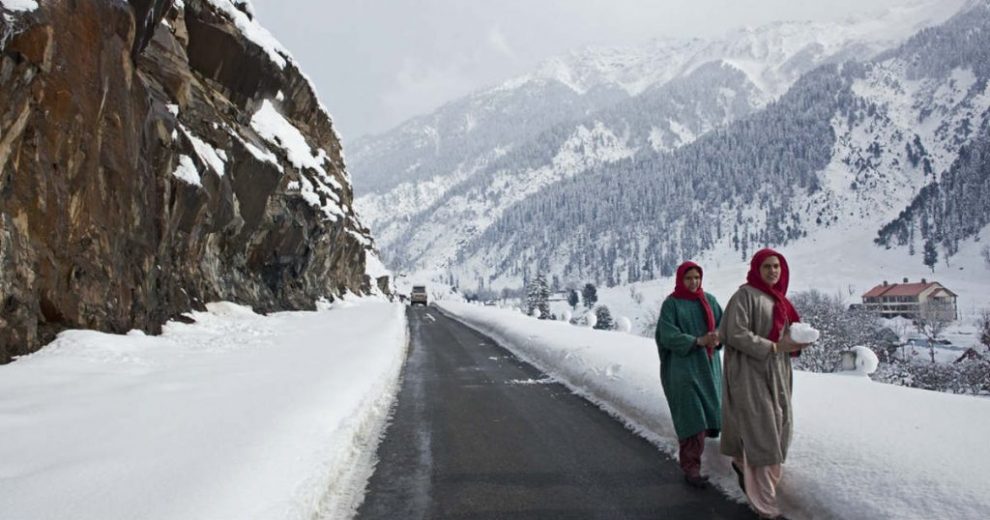 SRINAGAR: The local Meteorological (MeT) department here has predicted a two-day wet spell in the higher reaches on March 02, 2022.

The officials in the MeT said that the light to moderate rainfall occurred at maximum places in the Valley till late Friday night.

“There is no forecast of major rain or snowfall till March 05,” MeT officials said, adding that the weather would remain mostly cloudy and during Mar 02-03, there is possibility of light rain or snowfall in the higher reaches of Kashmir.

Pertinently, Kashmir received major snowfall on Wednesday, bringing down the mercury here and also causing extensive damage to the power infrastructure in the valley.