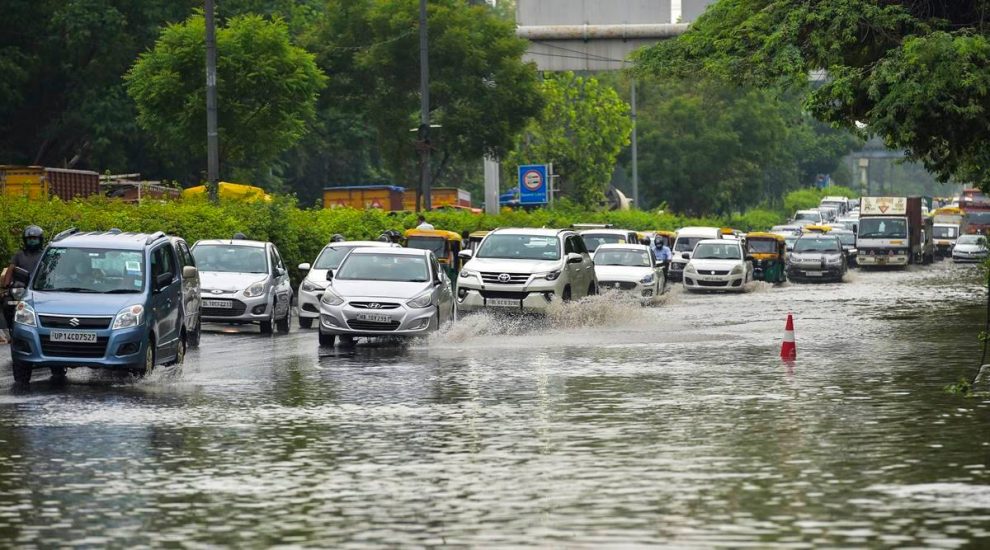 SRINAGAR: Weather has forecast light to moderate rain at scattered place in Jammu and at isolated places of Kashmir Valley in next 24 hours even as mercury recorded a rise and settled above normal in J&K.

In fact, the weatherman has predicted moderate rain with “isolated heavy falls” at many places of Jammu and moderate to light spell at scattered places of Kashmir valley for five day till July 29.

He said rains lashed most parts of Jammu and Kashmir in the 24 hours till 0830 hours with Jammu district recording highest rainfall of 46.5mm followed by Kathua 31.4mm, Batote 29.0mm, Bhaderwah 16.8mm, Banihal 11.6, Gulmarg 10.2mm, Katra 2.2mm and Srinagar 1.3mm
Meanwhile, the minimum temperatures recorded a slight increase at most places in Kashmir Valley and Jammu division.

The MeT official said that Srinagar recorded a low of 21.8°C against 20.3°C on the previous night. The temperature was 3.1°C above normal during this time of the year for the summer capital, the official said.

Qazigund recorded a low of 20.7°C against 18.7°C on the previous night. The temperature was 3.7°C above normal there, he said.

In Pahalgam, the mercury settled at 17.8°C against 14.8°C on the previous night and it was 4.5°C above normal for the south Kashmir resort.

World famous Gulmarg resort recorded a low of 13.2°C against 11.6°C and it was 0.8°C above normal for the north Kashmir place.

Kupwara town saw a low of 19.0°C against 17.6°C on previous night and it was 1.6°C above normal for the place during this time of the season, the official said.