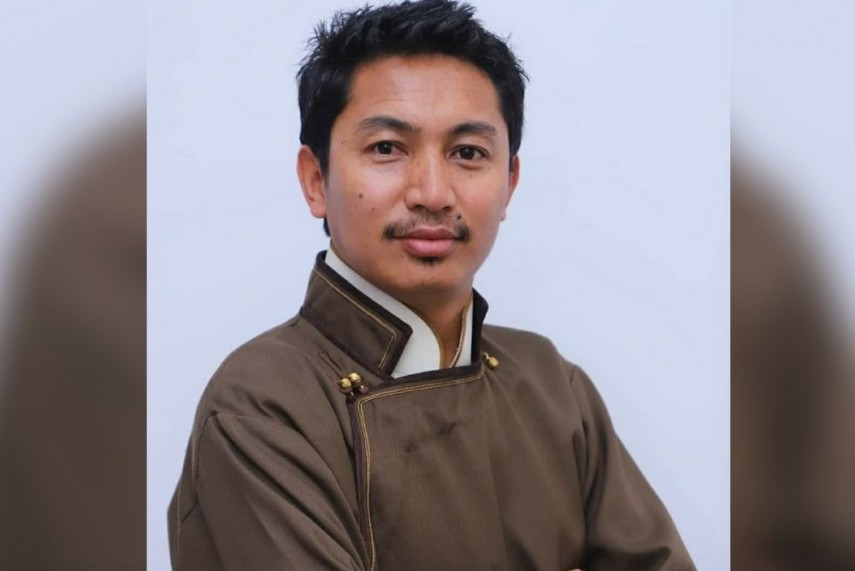 Srinagar, Feb 13: Maintaining that the AGMUT merger is a step towards the development and prosperity of Jammu and Kashmir and Ladakh, Member of Parliament (MP) Jamyang Tsering Namgyal Saturday said that the highly administrative officers will take both UT’s towards new heights.

Namgyal welcoming the merger of J&K cadre with AGMUT said that local officers will get more exposure outside.

Addressing Lok Sabha, Namgyal as per news agency said that before the bifurcation of the erstwhile state of Jammu and Kashmir into two separate union territories,  Ladakh having only two districts used to have two each IAS and IPS officers only while the number has gradually increased under the dynamic leadership of PM Narendra Modi.

“This time nearly 20 all India level officers are serving in Ladakh who is working for the remote area in the mountainous region for the development and propriety,” he said.

“The Modi led government is working to take deficiency to efficiency,” MP maintained adding that the officers from J&K and Ladakh will get to work in different parts of India that will help them improve and gain more exposure.

“The merger is aimed to meet up the deficiency in Jammu and Kashmir since a huge number of centrally sponsored schemes implementation and administration run is affected,” he said.

Taking a dig at the opposition, Namgyal said that “We are supposed to change the mentality since J&K and Ladakh are no different from India and both are an integral part of this country and no one should say they’re different from any other area/ state.

“The merger will also improve the national integration,” he said.

“In the erstwhile state, the local government never posted a local officer as SP or DC in any of the districts of Ladakh, he said. “In the militant affected districts, locals were deployed as DC’s and SP’s but that didn’t improve the situation.

Namgyal said in the erstwhile state of Jammu and Kashmir, the past governments didn’t give Gorkha, West Pakistan Refugees, and others a PRC, citizen rights, and no land rights despite living there for many decades.

He said that the Congress party isn’t able to talk about national integration.

He concluded the address demanding a separate Union Public Service Commission (UPSC) to be set up in Ladakh.