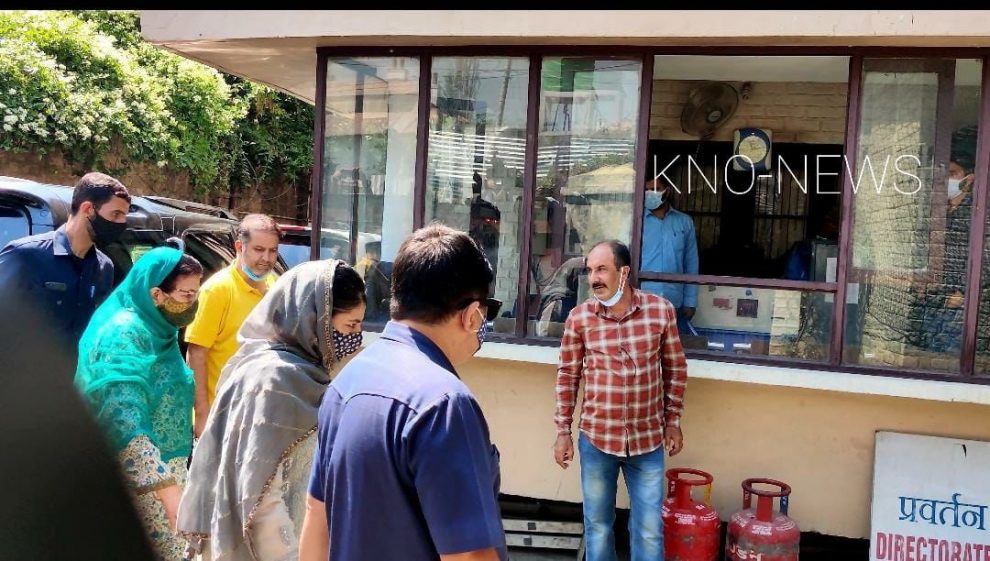 SRINAGAR: Wife of former chief minister late Mufti Muhammad Sayeed, Gulshan Nazir, has arrived at Enforcement Department (ED) office here where she will be questioned with regard to the alleged money laundering case.

Official sources told that Nazir along with her daughter and PDP chief Mehbooba Mufti arrived at the ED office here. The ED had issued a summon to Nazir, asking her to appear before the ED’s Srinagar office on August 18—(KNO)