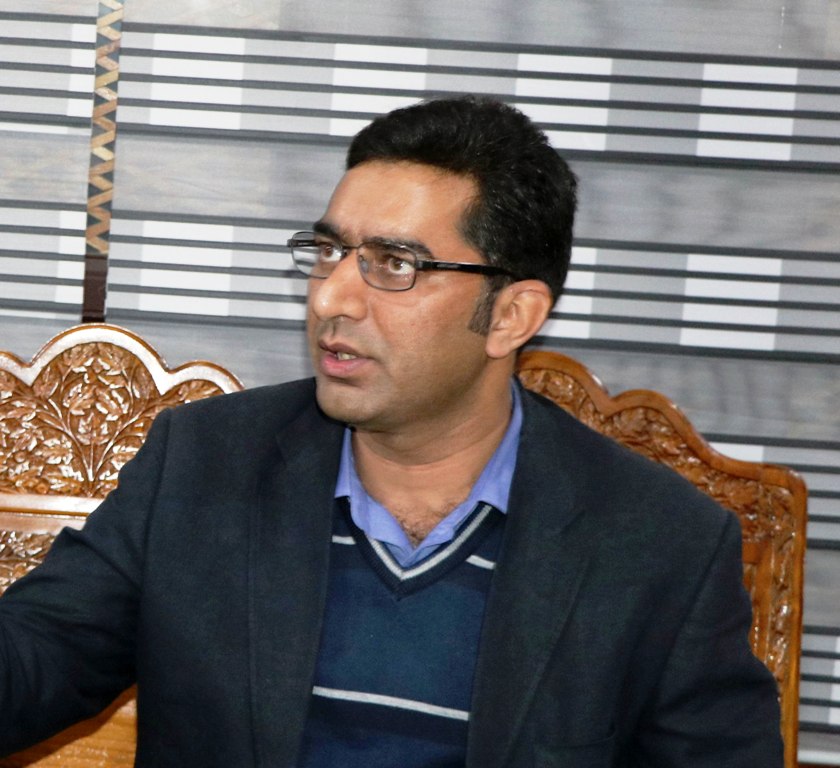 While speaking on the occasion, Justice Magray impressed upon all the concerned stakeholders of the society to understand their responsibilities regarding the traffic management, creating awareness among the students and general public, implementation of traffic rules to achieve the dream of Smart City besides working for checking traffic congestion and wrong parking menace.

He emphasized on the parents to discourage minors from driving vehicles and appealed to them that youngsters should not be allowed to drive a vehicle without obtaining the driving license. While urging upon the NGOs (Non-Government Organizations) and traffic law enforcing agencies to execute their duties with full responsibility, he directed them to act according to the law and see that no violator goes unpunished.

Meanwhile, Justice Margay asked Dir SKIMS to check the misuse of the Red Cross emblem by the medical and non-medical staff members. He asked SSP Srinagar to help traffic police with mobilizing the fly squads at selective places in the city. The Transport Union members were advised to avoid wrong parking and exhibit the sensibility as responsible citizens of the Srinagar city.

Justice Margay also impressed upon the participants to introspect on mistakes to develop civility, consciousness and responsibility among themselves. Stressing to wear helmets while driving two wheelers and putting on seat belts while driving four wheelers, he said these safety measures will not only save precious lives but minimize road accident deaths.

Earlier, while welcoming the dignitaries to the programme, DC Srinagar, Shahid Iqbal Chaudhary said that all the stakeholders have to play a proactive role to overcome the challenges caused by the increasing influx of transport in the city. He highlighted the role being played by city traffic police, NGOs and other agencies. He also gave the details of the measures taken by the district administration regarding creating awareness among the general public, the completion of work of various roads and other infrastructure development.

Similarly, all other speakers showed their concern over increasing fatal road accidents and the need to create awareness among the youngsters and general public for safe driving