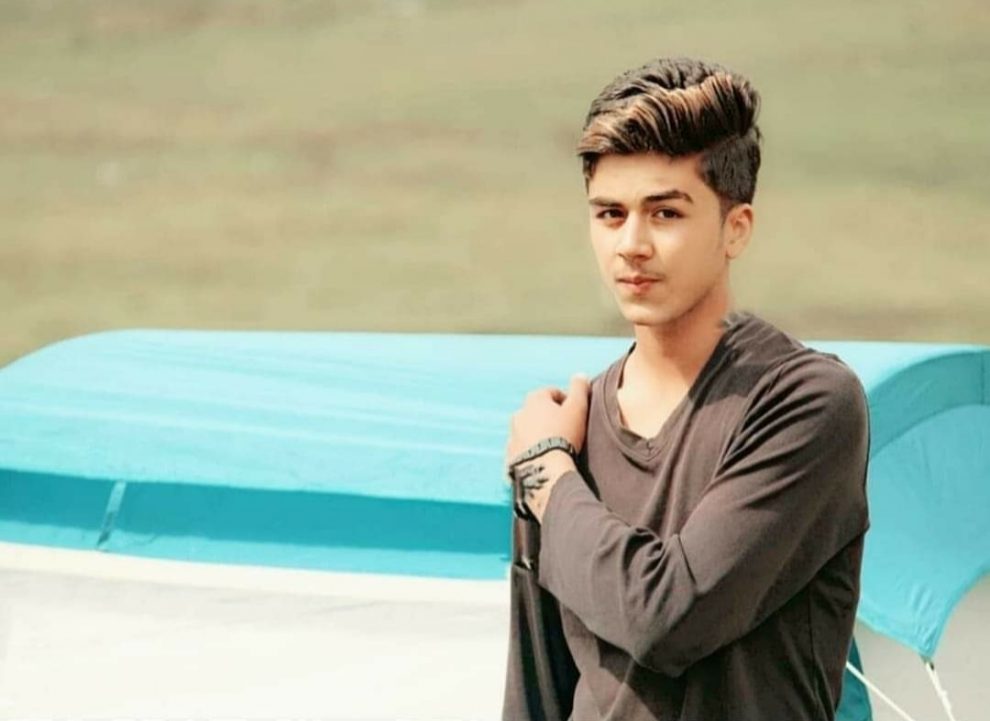 Srinagar: Wasif Rashid, from Sopore in north Kashmir, is just 17 and he is already a Chief Executive Officer. This teenager’s success story in entrepreneurship is an inspiration. Wasif’s story is of imagination and enterprise, and one for the digital revolution of the 21st century. He appears to have understood the importance of the digital world pretty early in his life and is, therefore, creating waves.

Perhaps the youngest IMEX, network marketing, and digital marketing entrepreneur, Wasif started early at the age of 13 understanding the concepts of digital marketing. When ordinary kids are engrossed in studies, Wasif Rashid took the initiative and started his own company Your World Pvt. Ltd.

Now, he is the CEO of the company and working in this domain since 2017. He has come a long way and established himself as a competent digital marketer.

He has made quite an impression. He has worked with top businessmen and industry as an entrepreneur.

Achieving so much at such a young age is his dream come true. It was his dream to start his own company and make a mark with his work. He was able to accomplish his dream with the same.

He worked hard and moved around, but his heart was still at his motherland Kashmir.

He believes in his goals to change the thinking of people especially the young people in Kashmir, where mere academics if often the only priority. Now, with his success he has proved with skills you can do anything and can earn much better. He further adds ‘Degrees don’t matter for me’

‘I am just 17 years and earning much better from any job.’

Wasif attributes his success to the support of his sibling Wahid Rashid.

Wasif has been awarded by the National Innovation Foundation of India and has also been awarded for innovation in multipurpose agriculture tool, automatic iron press etc.

Wasif is spreading motivation all around and empowers youth to do some extraordinary stuff, achieve this along with his studies at Najam-u-Sehar Higher Secondary School. He was learning new skill every day and to master his skills he kept applying his knowledge in some real-life projects.

COVID-19: J&K records 39.37% of Covid cases, 41.56% deaths in May
US pharma company Lilly gets emergency use permission for its drugs to treat Covid
Comment