This international women’s day lets celebrate a woman’s determination and spirit to fight against all odds.
Ms Sanju, RAJASTHAN ADMINISTRATIVE SERVICES officer’s story is an extraordinary story. She was in 12th when she got married to Sh Manohar Pareek a BSF Constable. 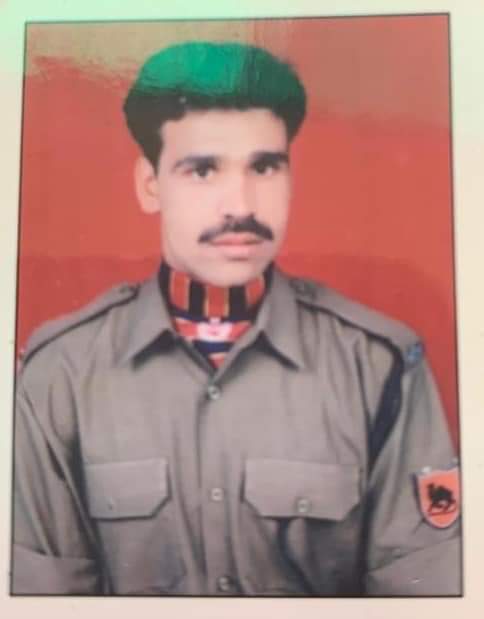 They were a happy couple. The young girl felt lucky to have a man in uniform as her partner. But her world was destroyed when Constable Manohar Pareek immortalised himself in Kargil on 11 November 1999. The young, naive and vulnerable Sanju at that tender age went into severe depression.
During that period she met Sh Nisar Ahmed an additional officer in Sainik Kalyan Board Churu. He understood the pain she was in and he narrated her condition to Brigadier Bhagwan Singh. Brigadier Singh a true fauji motivated Saniu not to give up and fight against all odds. Both the gentlemen treated Sanju as their own daughter and supported her in every possible manner.
Sanju also was fortunate enough to have a supportive father and a loving grandmother who believed in her when the society discarded her as a widow. It is because of their support that Sanju not only graduated in 2003 but also joined Revenue department as Sub Tehsildar in 2006.
Smt Inder Mani, her grandmother and her biggest support died the very next day of her joining her office. It impacted Sanju but she did not allow her morale to drown again and continued her studies, did her post graduation along with her job and in 2016 she was selected for Rajasthan Administrative Services.
Her first posting as RAS Officer was Sub Divisional Magistrate, Churu.

I hope her story inspire many young girls and women who are thinking of giving up.
My homage to Constable Manohar Pareek || 21 BSF || and best wishes to Smt Sanju Pareek.
Wish you all a very happy International Women’s Day.