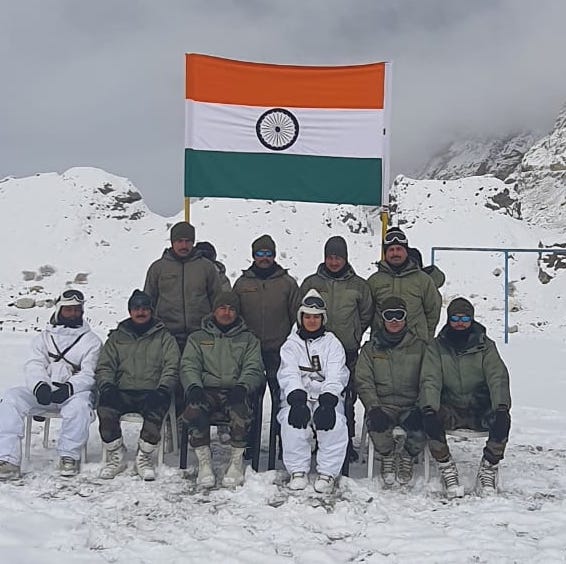 LADAKH: Fire and Fury Corps officer Captain Shiva Chauhan became the first woman officer to be operationally deployed at the highest battleground in Kumar Post on the Siachen glacier.

“Capt Shiva Chauhan of Fire and Fury Sappers became the first woman officer to be operationally deployed in Kumar Post, at the highest battlefield of the world,” tweeted the official account of Fire and Fury Corps of the Indian Army. 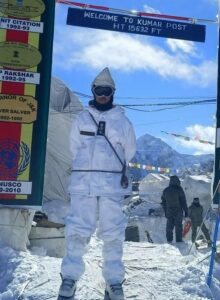 Shiva had to undergo arduous training before her posting in Kumar Post.

The Siachen Glacier is the highest battleground on earth, where India and Pakistan have fought intermittently since 1984.

A team of eight specially-abled people created a world record when they reached Kumar Post at 15,632 feet on the Siachen glacier in September 2021.