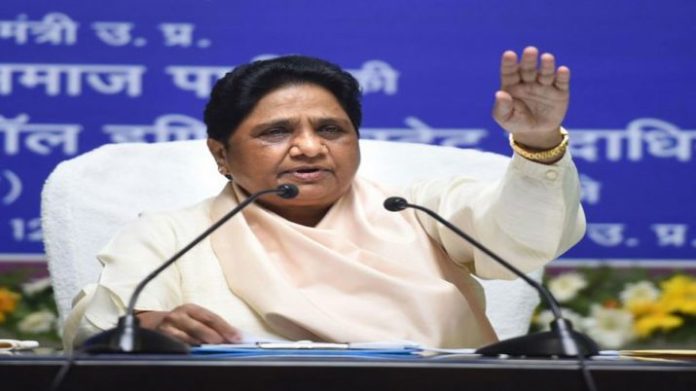 Bahujan Samaj Party (BSP) chief Mayawati on Tuesday said the Centre should clear all the doubts of the Muslims over the issue of the Citizenship Amendment Act (CAA) and the National Register of Citizens (NRC). She also warned the members of the Muslim community to be careful against political exploitation.

In a series of tweets in Hindi, Mayawati said, “BSP demands that the central government should remove all the apprehensions about the CAA and the NRC, especially of the Muslims. It will be better if people are fully satisfied.”However, in another tweet, she said, the Muslims should also be careful that they are not being politically exploited in the name of the CAA and the NRC.

While the opposition Congress have claimed the CAA and NRC are anti-Muslim, the ruling BJP has said that the opposition parties are spreading misinformation.Widescale protests have erupted over the CAA and the NRC across the country for the last few days.