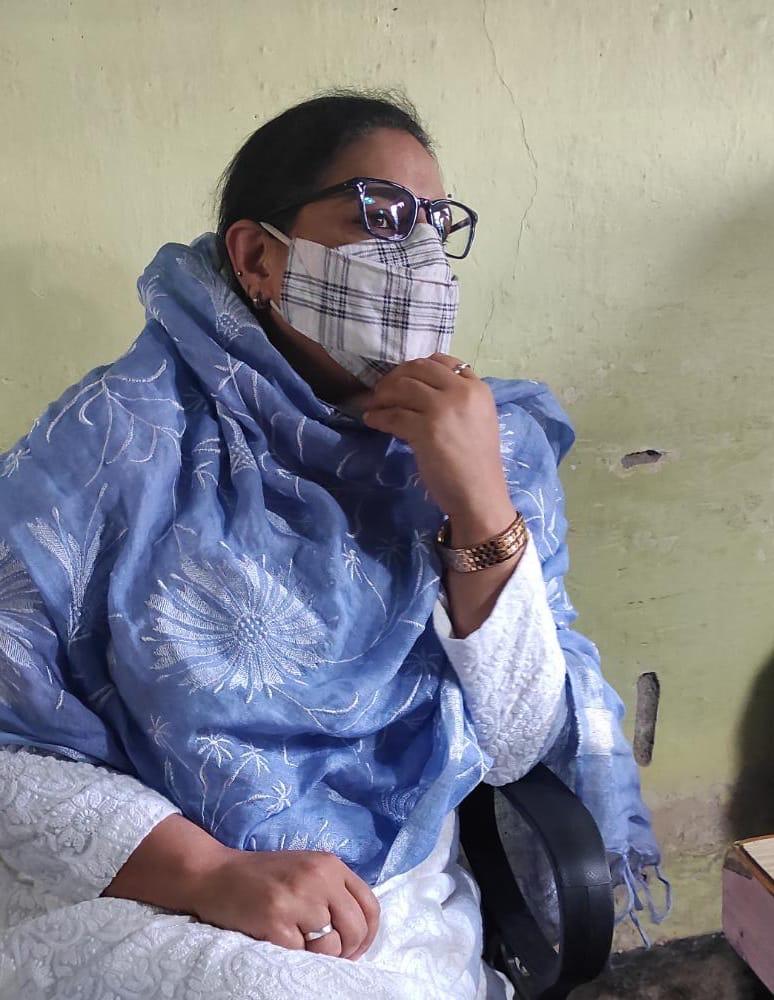 SOPORE: Masarat Kar, was on Saturday elected as new Chairperson of the Municipal Council Sopore.

According to details available National Conference (NC) councillor, Masarat Kar defeated her opponent of Peoples Democratic Party (PDP), Irfan Ali by a margin of 06 votes. As per the details out of total of 18 councillors, 12 voted in favour of Masarat while her opponent polled only 06 votes.

On the occasion, Masarat while thanking the councillors for electing her, said that she will try to work for the development and betterment of Sopore town. Notably, the post of chairperson MC council Sopore fell vacant after the majority of the councillors moved a no-confidence motion against former chairperson, Abdul Ahad Dar, in January this year.

The election for 13 vacant wards of MC Sopore was held in December 2020, in which MC bagged 10 seats while 2 were won by independent candidates and a seat was won by a PDP candidate. It is pertinent to mention that two councilors Riyaz Ahmad Pir and Shams-U-Din Pir and PSO of another councilor Shafqat Nazir Khan were killed in a militant attack this year in March during a meeting of councilors at Sopore—(KNO)