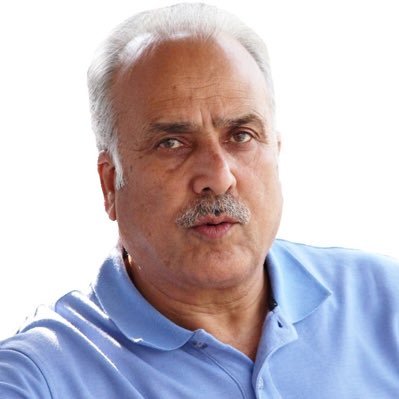 In a statement Masoodi has resented restrictions on movement of private transport on Mughal Road stating that ban on light vehicles is causing immense inconvenience and hardship to the general public of Pirpanchal and South Kashmir.

Masoodi has called the restrictions unwarranted, unreasonable and inexplicable. “When trucks transporting fruit, Security forces vehicles and ambulances are permitted to use Mughal Road, there is no reason to close the Road for private vehicles,” he said.

He said authorities at decision making level are expected to realise that people on either side of Pirpanchal are tied in strong social, cultural and business relations and to fulfill social and other commitments people have to travel on Mughal Road and putting a blanket ban on movement of private light vehicles would expose the general public to huge inconvenience.

“This apart with the Mughal Road closed for traffic, people from Pirpanchal would be deprived of access to healthcare care facilities like SKIMS, available at Srinagar,” the statement added.

“The closure of Mughal Road for light vehicle and passenger traffic would compel the passenger from Poonch, Rajouri, Surankot and Mendhar to take a few hundred km longer route through Banihal to Srinagar,” he said. Masoodi asked the authorities to allow uninterrupted light vehicle traffic on Mughal Road, a lifeline between Pirpanchal and south Kashmir—(KNO)

Govt Transfers 16 Officers In J&K
Amarnath Yatra will be kept  symbolic this year due to Covid: LG
Comment