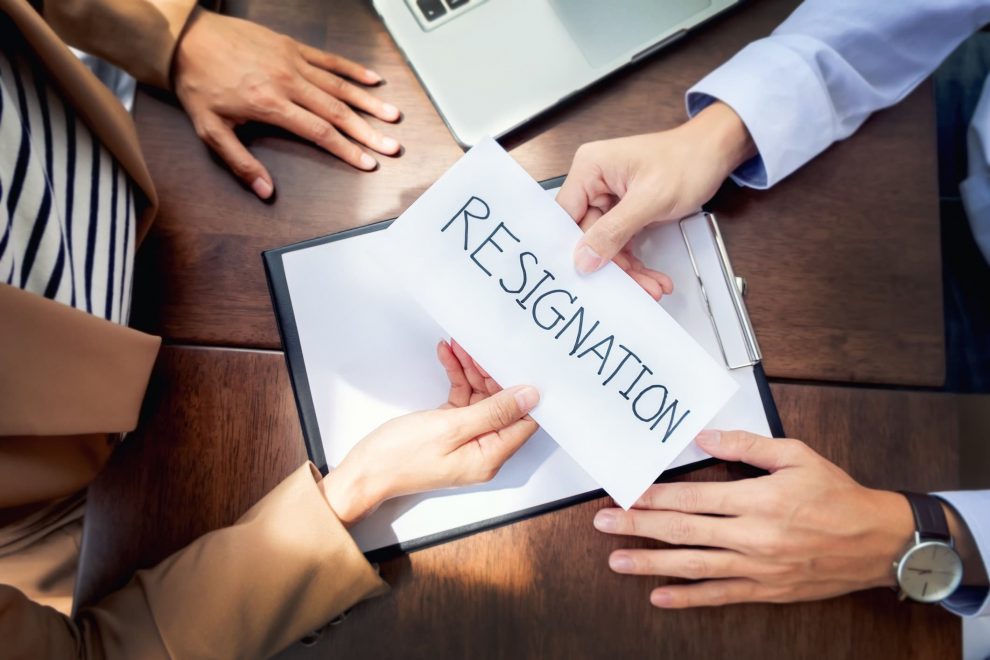 According to the news agency, Mansoor who won the 2008 state assembly elections from Shangus constituency was one of the trusted lieutenants of the PDP founder Mufti Mohammad Sayeed.

Known for his political acumen and astuteness, Mansoor had a meteoric rise within the party circles within a short period, making him one of its most veteran voices.

He served the party as Mehbooba Mufti’s political advisor and was one of her staunch supporters within the PDP.

On Tuesday, Mansoor shot a detailed resignation letter to the PDP President, stating that it had been a great learning experience for him and that he will remain forever indebted for her support and guidance.

“However, at this stage of life due to strong political and personal reasons I am unable to continue my association with the Party. Please accept my resignation from the basic membership of the party,” reads the resignation letter.

“It is a very painful moment for me to say goodbye to the institution that made me what I am today.

But then I am sure that the experiences gained here will forever stay with me and I will always continue to be your well-wisher. My best wishes are always there for your future journey,” Mansoor concluded in the farewell note.