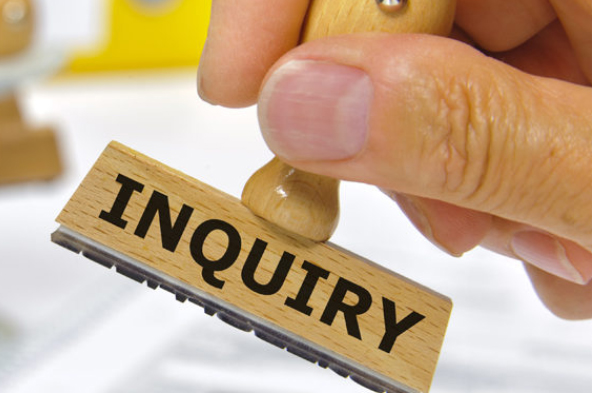 JAMMU, Jun 20: While taking serious cognizance of the manhandling of a senior police officer by army-man in Poonch district on Saturday, the army has ordered an internal probe into the matter.

In a statement, issued to the news agency—Kashmir News Observer (KNO), a spokesperson said that the incident of the altercation between the Police and the Army was unfortunate.

“The one-off incident is an aberration to the excellent work being done by both the security agencies in ensuring a secure environment. Serious cognizance has been taken by the hierarchy and due legal proceedings have been initiated, including ordering of internal Inquiry by the Army,” reads the statement.

Earlier, a police officer was allegedly assaulted by some Army personnel at a checkpoint in Poonch district of Jammu and Kashmir on Saturday, following which an FIR was registered against them.

As per reports, the incident took place at Poshana when the Station House Officer of Rajouri Police station, Inspector Sameer Jilani, was travelling to Kashmir to visit his ailing mother.

They said that Jilani was stopped by the Army personnel guarding the checkpoint on Mughal road, an alternative link connecting the twin districts of Poonch and Rajouri in the Jammu region with south Kashmir’s Shopian district.

“The soldiers allegedly pounced on the SHO who was in civvies when his private car passed by some waiting vehicles. The SHO was allegedly roughed up despite having introduced himself as a police officer,” the officials said.

Police in statement said that in connection with the incident of manhandling of a police officer at Poshana check post on Mughal road, FIR No. 234/2021 under relevant sections of law has been registered in police station Surankote against the said personnel—(KNO