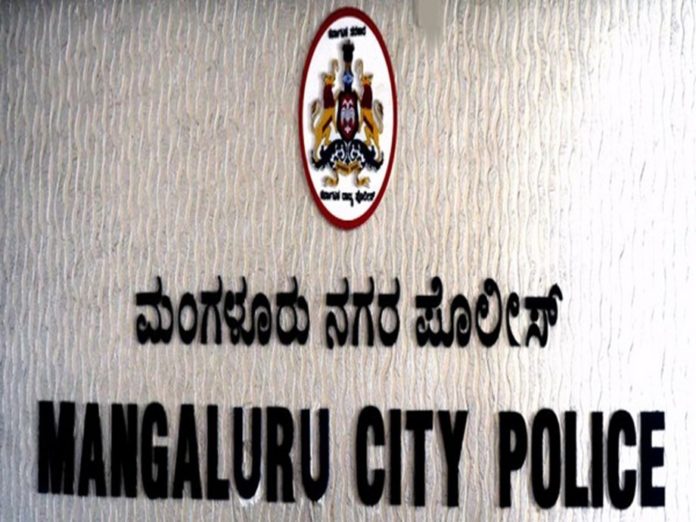 An Angolan court has ordered the freezing of assets held by former president Eduardo dos Santos’ daughter Isabel, state news agency Angop reported on Tuesday, the latest high-profile case in the government’s anti-corruption drive. The asset freeze follows an injunction application by the state, which is seeking to recover around $1 billion of funds it believes are owed to it by Isabel dos Santos and her business associates.

Isabel dos Santos has repeatedly denied wrongdoing. She wrote on Twitter late on Monday: “I would like to leave a message of tranquillity and confidence to my teams. We will continue, every day, in every business, doing our best and fighting for what I believe in for Angola. The road is long, the truth will prevail. United we stand stronger.”

Ranked as Africa’s wealthiest woman by Forbes, she chaired state oil company Sonangol before being sacked in late 2017 by President Joao Lourenço, who has since launched a crackdown on corruption. “The ruling is the result of an injunction filed by the Angolan state … in which it requests the payment of USD 1,136,996,825.56,” the state news agency said.

According to Angop, the court ordered the freezing of bank accounts in Angola, dos Santos’ stake in telecoms firm Unitel and bank Fomento de Angola (BFA), among other assets. Angola is probing allegations made by her successor at Sonangol that dos Santos authorized offshore payments days after she was dismissed from Sonangol.