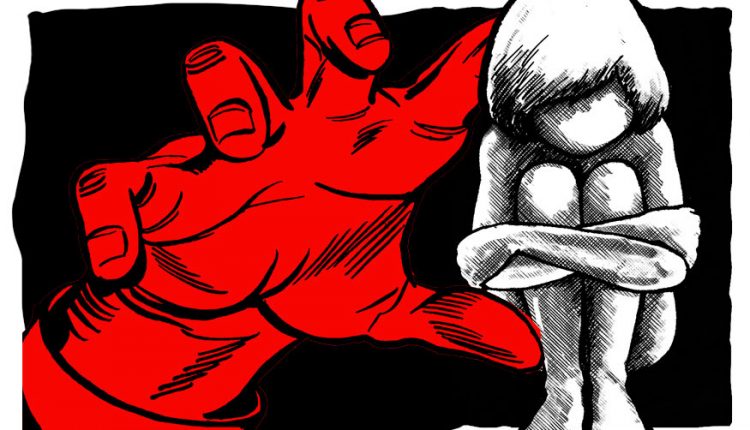 JAMMU: A fast track court in Jammu on Tuesday sentenced main accused in kidnapping and raping a 10th standard minor girl in 2014 to eight years rigorous imprisonment and fine of Rs 50000.

The Fast Track Court, presided over by Khalil Choudhary, also sentenced the main accused, Gharu Ram alias Bittu son of Thoru Ram of Tikri Rakwala Jammu, to simple imprisonment for two years for the commission of the offence under section 363 RPC (kidnapping) and fine of Rs 10,000. The convict was also sentenced to simple imprisonment for one year for the commission of offence under section 452 RPC (house trespass) and fine of Rs 5000.

The other convict, Sunil Kumar alias Kokar son of Rattan Lal of Dhai Chak Gho Manhasa, was sentenced for four months for commission of the offence under section 363/109 RPC and a fine of Rs. 10,000. “In default of the payment of fine, convict has to undergo further imprisonment for a period of fifteen days in offence u/s 363/109 RPC,” reads the order by the court.

The court also ordered that the period of detention of the convicts during the investigation and trial of the case shall be set off against the sentence awarded to them.

“It is not only the duty of the Court, but social and legal obligations are clearly enjoined upon it to impose adequate punishment according to law while taking into consideration not only in the crime, but also the criminal,” the court observed, adding, “Furthermore, deterrence and reformation are primarily social goals. It is the duty of the court to impose adequate sentence, for one of the purpose of the requisite sentence is protection of the society and legitimate response to its collectively concise.”

According to prosecution the 15-year-old student was returning towards home on the fateful day when the accused, Bittu along with Kokar forcefully kidnapped the girl and put her in the Red colour Maruti Car. They later took her to an unknown place from the road of Gho Manhasan. Based on a complaint by the victim’s family, police registered an FIR –18/2014— at Police station Domana Jammu. The girl was recovered from a jungle area while police later arrested the accused.

After investigation, police established offence under RPC sections 376 (rape), 363 (kidnapping) and 452 (house-trespass) while offences under section 363 (kidnapping) and 109 (abetment of offence). Subsequently a charge sheet was filed on 15 March 2014 against the accused persons wherefrom the charge sheet was committed to the Court of Principal Sessions Judge, Jammu. Thereafter, the case was transferred to the Court of 3rd Additional Sessions Judge Jammu on 12 April 2014 and later on 25 May 2021 to fast track court for trial of rape cases.

After hearing both sides, the Fast Track Court on Monday (May 23, 2022) convicted the accused, ruling that the evidence on record “unerringly point towards the guilt of the accused”. (GNS)