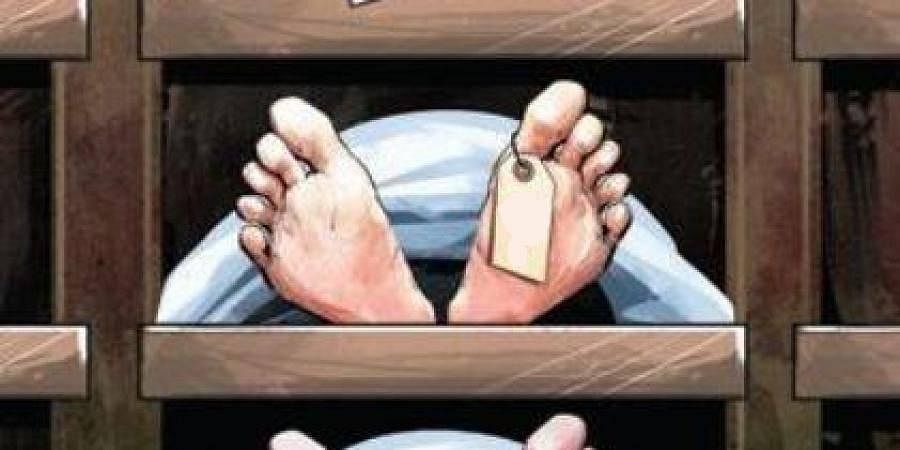 SRINAGAR: A man was killed in an oxygen cylinder blast in Lal Nagar, Chanapora area of Srinagar on Monday.

Official said that a 55-year-old man identified as Qaisar Ahmad Naqashbandi resident of Budshah Nagar was injured critically when an oxygen cylinder exploded in his shop. They said he was shifted to nearby, Florence Hospital where doctors declared him brought dead. Meanwhile, local police has reached the spot and started investigations in the matter—(KNO)