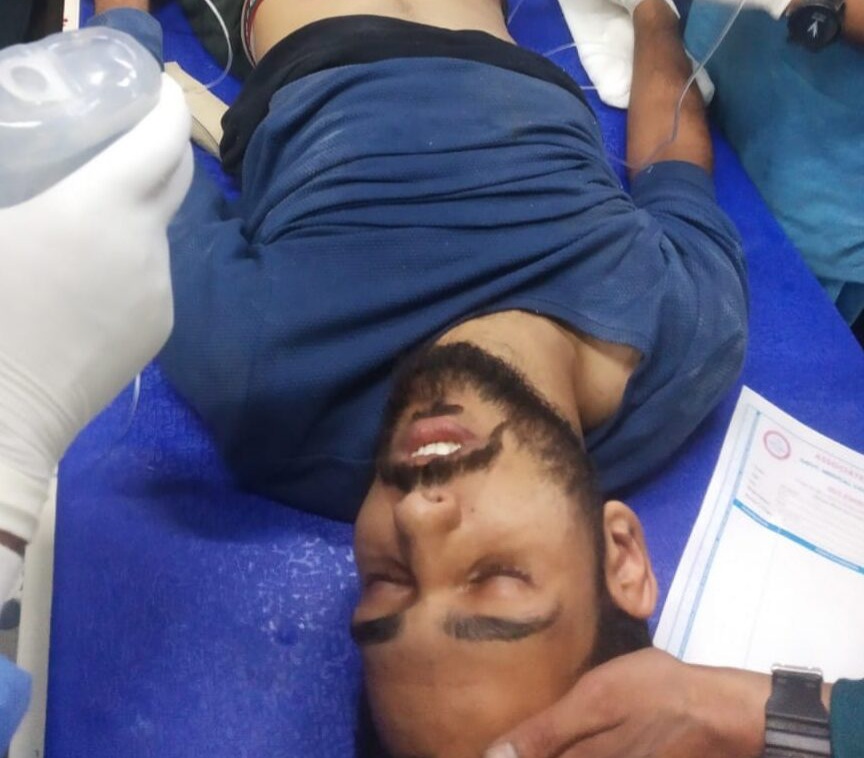 SRINAGAR The army Wednesday said that the man who sustained bullet injuries at Azad Gunj area of northern district of Baramulla tried to snatch the weapon of a solider.

In a statement, Defence spokesman in Srinagar Colonel Emron Musavi said that Mousin Manzoor Shallay, 24, son of Manzoor Ahmed Shallay, sustained injuries when he tried to snatch the weapon from a soldier on protection duty who was deployed at the marketplace in Azadganj Chowk, Baramulla.

“Individual was shot in the legs to thwart the weapon snatching attempt. Mousin Manzoor Shallay has a history of being on the wrong side of the law. He had earlier assaulted a soldier on duty in similar circumstances around two months back,” the defence spokesman said, adding that the individual was counselled by the army on that occasion and was let off on the assurance of the family members.

“The individual also has a past police record, in which a case for stone-pelting during the year 2012 & 2014 had been registered against him. He had earlier gone missing on August 21, 2019, and was apprehended on October 05, 2019, at Kralahar Naka, Kanispura in a military operation. Subsequently, he was released from custody on 22 June 2020,” the defence spokesman said.