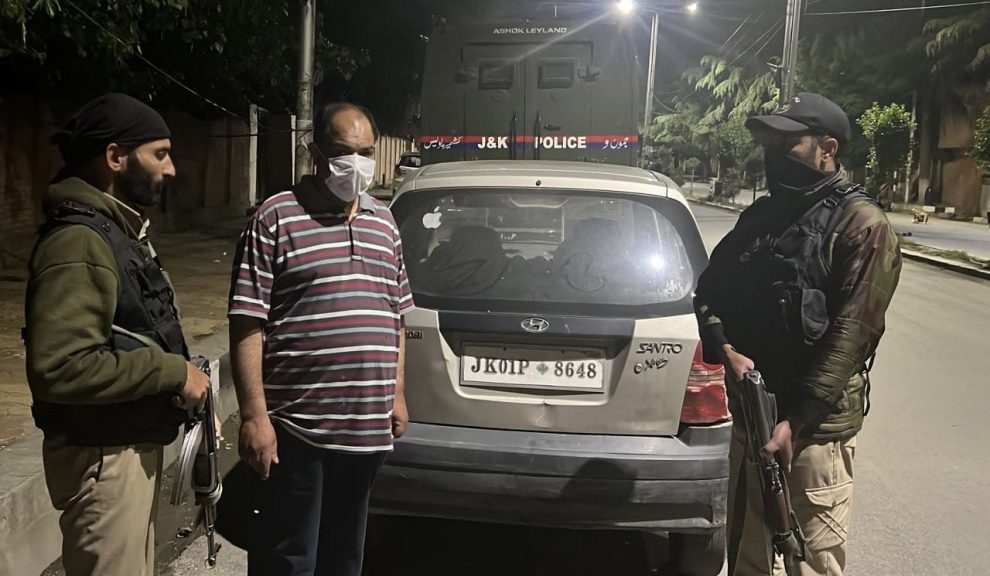 SRINAGAR: A man who injured a CRPF personnel earlier in a hit and run incident has been arrested by Srinagar Police late evening on Tuesday.