Home Newsfeed Mamata is a ghost who is fearful of ‘Ram’: BJP leader 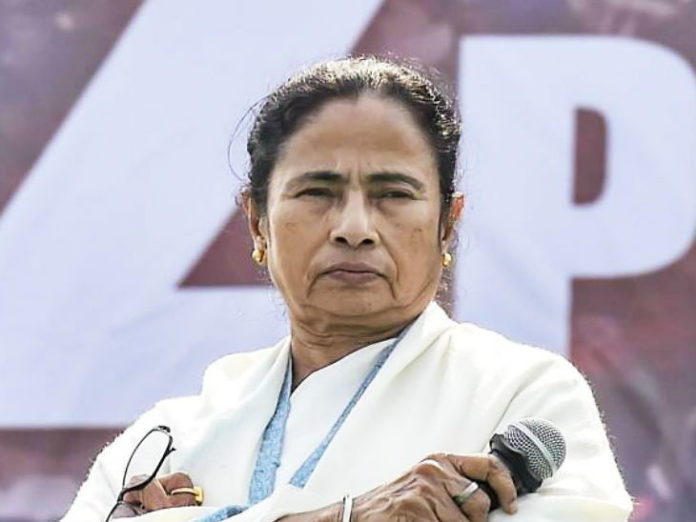 BJP West Bengal Vice-President Rajkumari Keshari said that TMC chief and State chief minister Mamata Banerjee is a “ghost who is fearful of Lord Ram”. Keshari was here to attend a rally in support of the Citizenship Amendment Act -2019.”She (Mamata) doesn’t have glory, she don’t have the qualification to become Chief Minister,” said Keshari.

“She is a ghost as whenever she heard the name Ram she comes out from car and challenges people. The female ghost is fearful of Lord Ram,” she added.

The people were protesting over the Citizenship (Amendment) Act, 2019, which grants citizenship to Hindus, Sikhs, Jains, Parsis, Buddhists, and Christians fleeing religious persecution from Pakistan, Afghanistan, and Bangladesh who came to India on or before December 31, 2014.