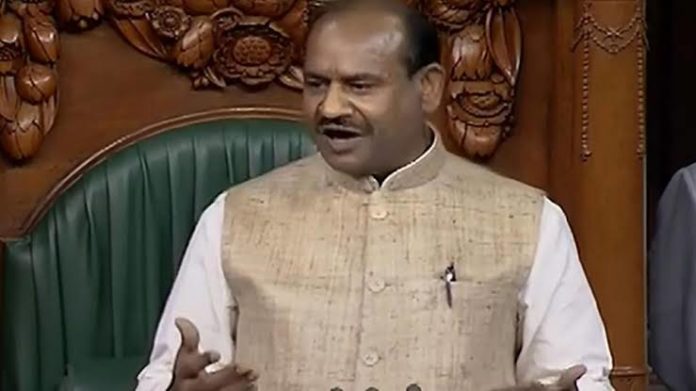 A parliamentary delegation from the Maldives led by Mohamed Nasheed, Speaker of the island nation’s Parliament, will meet Lok Sabha Speaker Om Birla, in Parliament House Annex Extension.The meeting is scheduled to take place at 12:40 pm, according to the Lok Sabha Secretariat. The delegation’s visit comes days after India had handed over a patrol vessel to the Maldives National Defence Force (MNDF) during a video conference between Prime Minister Narendra Modi and Maldivian President Ibrahim Mohamed Solih, which also saw the two leaders jointly inaugurating four key developmental projects in the archipelago covering a wide range of sectors.

The patrol vessel named ‘Kaamiyab’ will be manned by 8 MNDF personnel trained in India and will be a valuable asset for the Maldives in enhancing its maritime security, fostering its blue economy and safeguarding its tourism industry.An MoU was exchanged between National Payments Corporation of India (NPCI) and the Bank of Maldives (BML) to launch the RuPay Card in the Maldives.