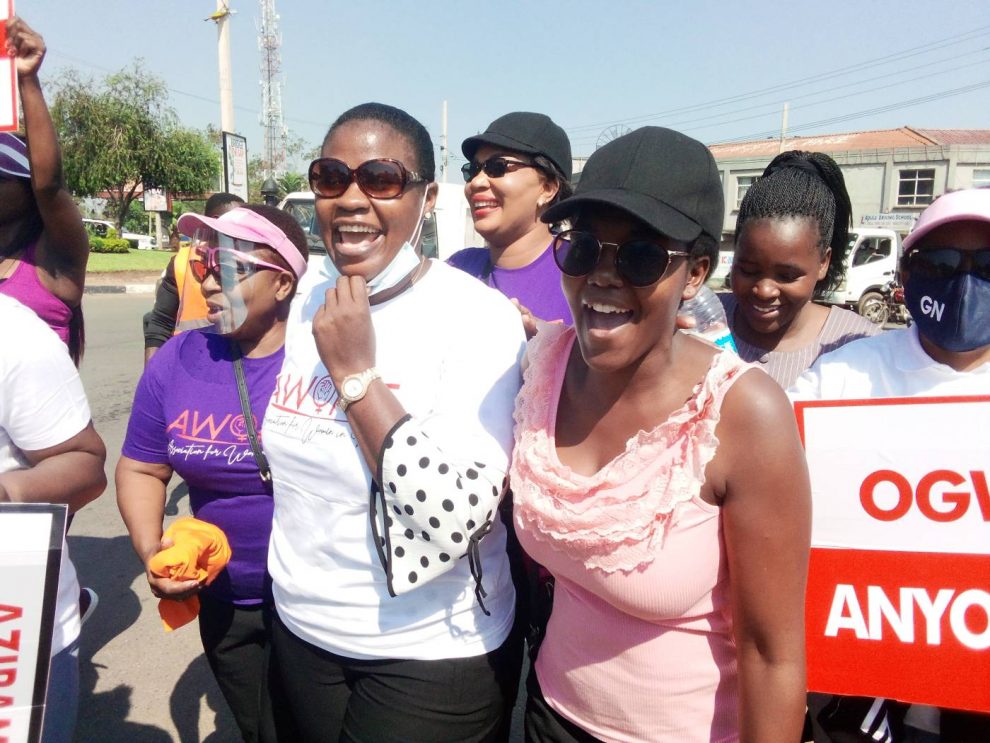 BLANTYRE: Hundreds of Malawians took to the streets on Monday to demand tougher rape penalties following months of protests over sexual abuse in the country, including a high-profile case involving the head of the public broadcaster.

The demonstrators presented a petition to city authorities in Lilongwe, Blantyre and Mzuzu, calling on the government to set up a sex offenders registry, women’s shelters, special courts for sexual crimes and overhaul school sex education.

“Not much is being is being done… to send an absolutely clear message to Malawian men that sexual violence will not be tolerated and the consequences of such crime will be harsh penalties,” the petition said.

“We have heard enough rhetoric, it is time for action and the time is right now,” it read.

The presidency did not respond to requests for comment, but Information Minister Gospel Kazako said the government does not condone any form harassment towards women and girls.

About 38% of Malawian women between the ages of 15 and 49 have experienced sexual violence at least once in their lives, according to the United Nations.

Public concern about gender-based violence and harassment has grown in the southern African country this year, prompting President Lazarus Chakwera to establish a taskforce earlier this month to investigate sexual violence.

That followed sexual misconduct accusations against Aubrey Sumbuleta, the director of Malawi Broadcasting Corporation, with rights groups calling for an urgent investigation into the organisation and other state entities.

Six women have come forward with accusations against Sumbuleta, who was suspended from his post by the government last month, Kazako said.

A lawyer for Sumbuleta – who has not made public statements about the allegations – could not immediately be reached to comment.

“Many people prefer to suffer in silence especially when they are victimised by those in power or their supervisors,” MISA Malawi chairperson Teresa Ndanga told the Thomson Reuters Foundation by phone.