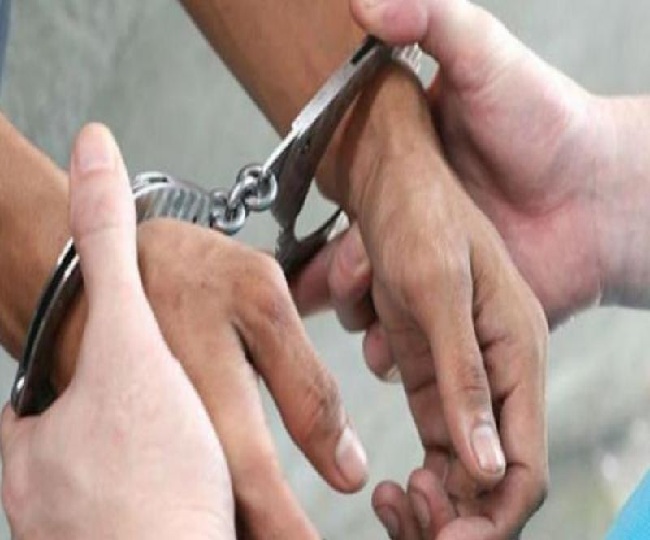 Srinagar, Nov 30: Police on Monday claimed to have ‘foiled a major narcotic bid’ besides apprehending two persons involved in the act along highway at Udhumpur on Monday afternoon.

In a statement issued here, a police official maintained that “In a major success to contain the spread of narcotic drugs and psychotropic substances, Udhampur police recovered approximately 27 Kg of contraband substance from two narcotic smugglers at naka point Tikri at Udhampur.”

“During naka checking, police party stopped one vehicle (truck)  bearing registration no. JK-03J 6144 for thorough search upon which approximately 27 kg of charas like substance was recovered from the possession of 02 narcotic smugglers who were arrested on the spot,” the statement maintains.

The identity of the two narcotic smugglers, as per the statement, has been established as, Danish Rehman son of Abdul Rehman Dar and Aabid Ahmed Reshi son of Abdul Hameed Reshi both residents of Bijbehara, Anantnag.

The said narcotics consignment along with the involved vehicle was seized, the statement reads.

“In this connection, a case under relevant sections of law stands registered in police station Rehambal and further investigation of the case underway”, the statement reads further. (GNS)