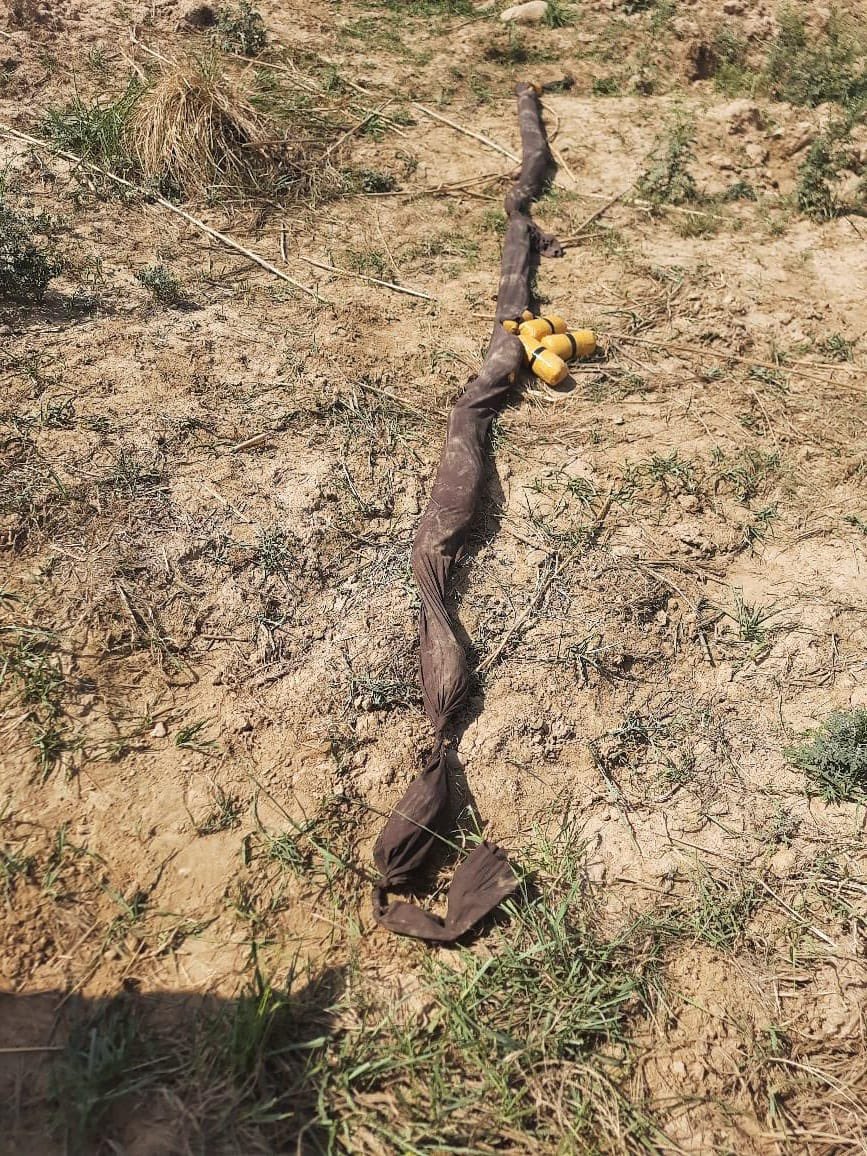 JAMMU, Jun 23: The Border Security Force on Wednesday claimed to have foiled a major drugs smuggling bid by killing a smuggler along the International border near Pansar in the Hiranagar sector of Kathua district.

Officials told that BSF shot dead a smuggler and also recovered 27 packets of Heroine. They said the smuggling bid was foiled along IB near border outpost Pansar falling under the Hiranagar sector of Kathua. The officials said that searches in the area were going on—(KNO)