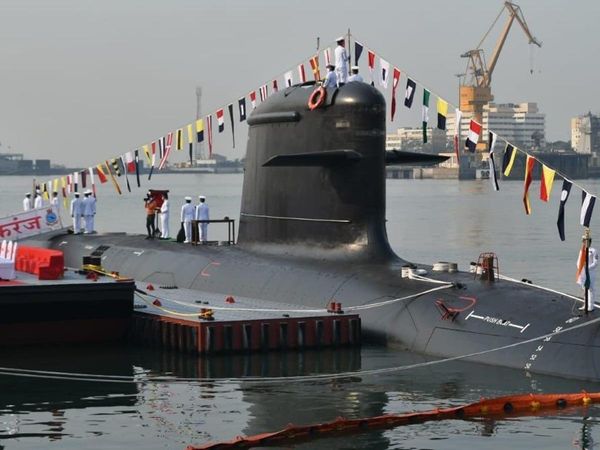 In a major ‘Atmanirbhar Bharat’ push, the central government has issued a tender for building six conventional submarines for the Indian Navy under Project-75 India to Indian Mazagon Dockyards Limited and Larsen and Toubro, defence sources said.

The mega submarine project is worth Rs 43,000 crore.

Once built, the submarines will boost the Indian Navy’s subsurface capabilities, which is fast expanding its arsenal to match up with the Chinese Navy.

The Project 75(I) is the second project being undertaken under the Strategic Partnership (SP) Model, which aims to expand the Indian Navy’s submarine fleet.

“This would be one of the largest ‘Make in India’ projects and will serve to facilitate faster and more significant absorption of technology and create a tiered industrial ecosystem for submarine construction in India. From a strategic perspective, this will help reduce current dependence on imports and gradually ensure greater self-reliance and dependability of supplies from indigenous sources,” the defence ministry had stated in its statement.