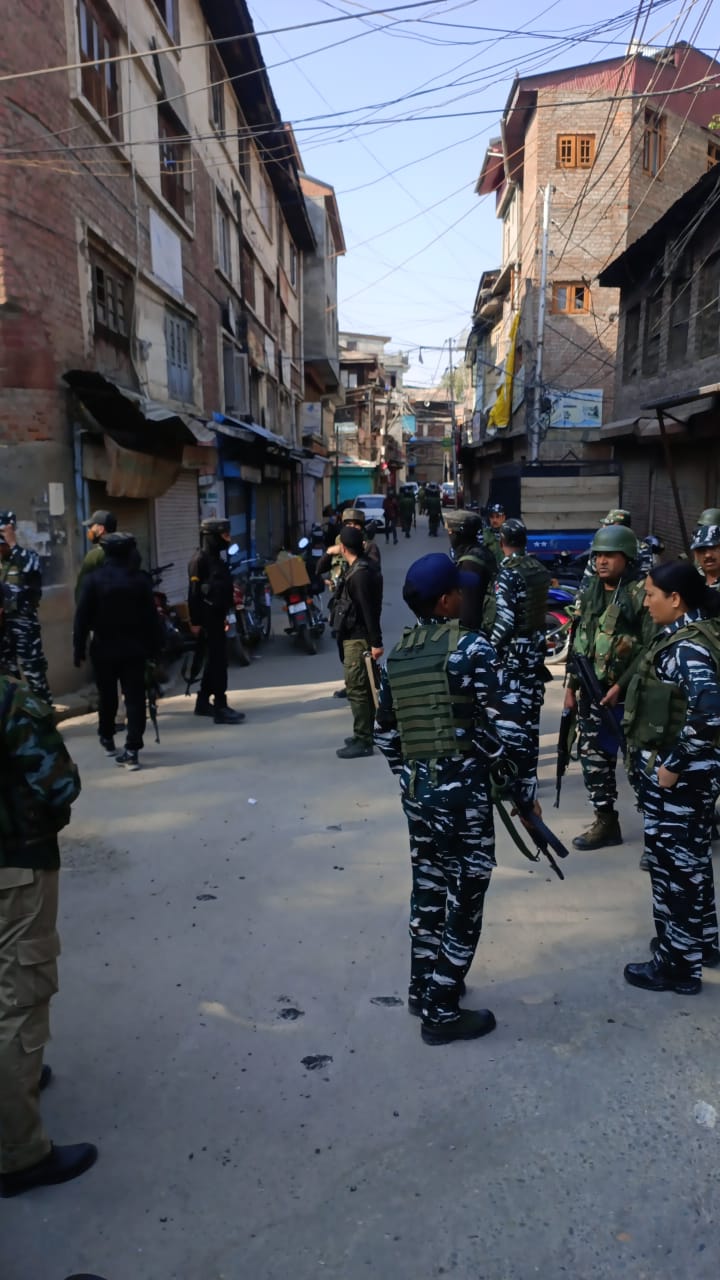 SRINAGAR: One among the two CRPF troopers who was critically injured in a militant attack at Maisuma Srinagar succumbed to his injury in a hospital, an official said.

Medical Superintendent SMHS Kanwaljeet told that one of the CRPF personnel who was critically injured has succumbed, while another one is stable. The slain CRPF trooper had been identified as Vishal. Earlier, militants attacked CRPF troopers in Maisuma leaving two CRPF personnel injured.(GNS)