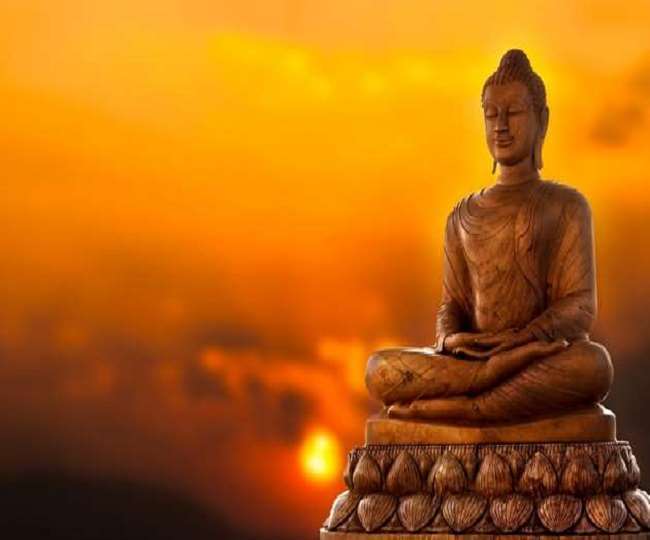 Mahavir Jayanti, the birth anniversary of 24th and last Jain Tirthankar Bhagwan Mahavir is being celebrated across the country today. Mahavir Jayanti is considered to be one of the most auspicious events for Jain community and holds a lot of importance in their religious life.

President Ram Nath Kovind has extended heartfelt greetings to all countrymen, especially the Jain community, on the occasion of  Mahavir Jayanti today. He said, Lord Mahavira showed humanity a new path through the ideals of ‘Non-Violence’, ‘Ahimsa Paramo Dharma:’ and ‘Live and let live’. Mr. Kovind urged everyone to follow Lord Mahavir’s teachings and pledge to defeat Covid-19 on the basis of collective discipline.

Prime Minister Narendra Modi has said that the life of Lord Mahavir teaches us peace and self-control. In a tweet, Mr Modi said, when the countrymen are fighting together Corona crisis, at such a time  on Mahavir Jayanti, he pray to Lord Mahavir to keep everyone healthy and bless our efforts with success.

Home Minister Amit Shah has greeted everyone on the occasion of ‘Mahavir Jayanti’ today. Describing Lord Mahavir as the eternal symbol of renunciation, tenacity, truth and non-violence, Mr. Shah said that Lord Mahavir’s teachings which laid emphasis on the philosophy of ‘Karma’, paved the way for the welfare of the entire humankind. He said Lord Mahavir’s teachings and life will always guide us.