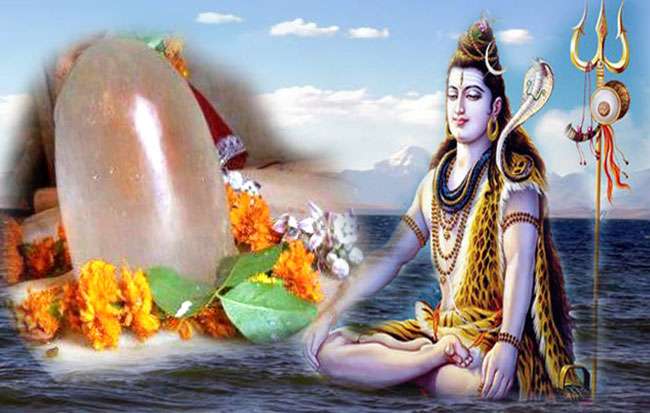 The festival of Maha Shivratri is being celebrated across the country with full religious fervour and gaiety.

On this occasion, the devotees worship Lord Shiva, the destroyer of evil. The devotees also visit Shiva temples to pay their obeisance to seek God’s blessings.

It is believed that worship of Lord Shiva on Shivratri absolves a devotee of past sins. The worship is said to liberate a soul from the cycle of birth and death and helps attain moksha or salvation.

President Ram Nath Kovind has extended greetings  to all the countrymen on the auspicious occasion of Mahashivaratri. In a tweet, Mr Kovind wished that the festival be celebrated as a sacred remembrance of the marriage of Goddess Parvati with Lord Shiva.

Similarly, Prime Minister Narendra Modi too has extended his greetings to the people on the special occasion of Mahashivratri.

In Uttar Pradesh, on the occasion of Mahashivratri, lakhs of devotees are taking holy dip in various rivers and worshipping Lord Shiva in temples. Administration has made elaborate arrangements for today’s snan at Sangam which will also mark the end of Magh Mela 2021.

In Andhra Pradesh, devotees thronged to various Shiva temples on the occasion of Maha Shivaratri. The highly revered temples like Sri Kalahasteshwara Temple in Kalahasti and the Bharamarambha Malikarjunaswamy Temple in Srisailam are witnessing devotees in big numbers.

In  Vijayawada, devotees take holy dip in river Krishna and have a darshan of lord Shiva at the famous Mallikharjuna Swamy temple atop the hill. Devotees from across Telangana and Andhra Pradesh also make a beeline to the hill shrine of Kotappakonda Shiva temple and Amaralingeswara temple, located on the banks of the River Krishna at Amaravathi in Guntur district.

Hindus consider it auspicious to worship Lord Shiva on a Shivaratri as it is believed that worship of Lord Shiva absolves a devotee of past sins. The worship is said to liberate a soul from the cycle of birth and death and attains moksha or salvation.