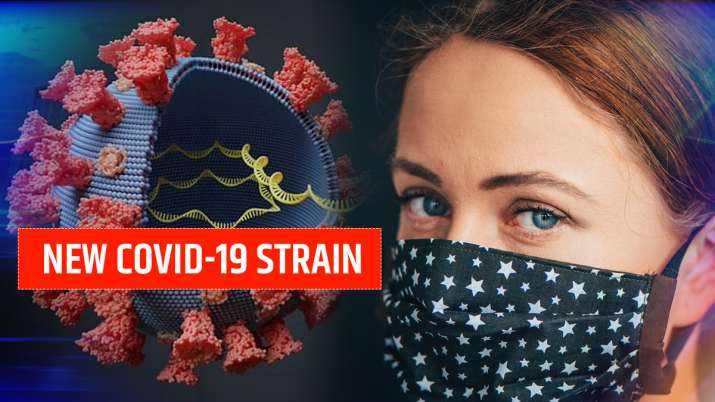 From hospital beds to oxygen to Remdesivir injections to testing kits to healthcare workers, Maharashtra, the state worst hit by the Covid-19 second wave, is facing severe shortage, even as retailers, restaurants and theatres are reeling under the impact of harsh restrictions imposed last week by the authorities.

While decision on a lockdown is yet to be taken by Maharashtra Chief Minister Uddhav Thackeray to break the chain of infections, the health infrastructure is facing a severe load. In the backdrop of a high number of Covid-19 cases, the state is facing a severe crunch of beds, Remdesivir injections, testing kits and healthcare workers too. Shocking pictures from different parts of the state are emerging. In Osmanabad district, patients were seen sitting on chairs and getting oxygen as the district has run out of beds. Osmanabad was one of the districts flagged on Sunday for issues with its medical oxygen supply, along with Pune, Palghar, and Bhandara, by teams of experts sent by the Central government to audit some of the worst-hit states.

There are several such cases from different parts of state that have emerged where critical and serious patients’ relatives are running from pillar to post to get beds and Remdesivir injections. Working professional Siddharth Soni from Borivali lost his mother due to Covid. Soni was found positive with his mother who was a dialysis patient, and younger sister in first week of April. Siddharth had to face more than seven rejections for admission of his 50-year-old mother to find a hospital with Covid admission for dialysis patients, until he got admission at Jogeshwari’s Hindu Hruday Samrat Balasaheb Thackrey Trauma hospital where she was treated for two days and later was recommended to some other hospital. After this, she was shifted to the Shree Ganesh hospital in Borivali, but within two days, she was declared dead due to multiple organ failure. Siddharth, who’s completing his quarantine period, said with regret: “My mother would have been saved if private and government hospitals were more careful, attentive and sensitive! I say this because from searching beds, to making sure that treatment is given, to paying hefty bills during such a traumatic phase, I had to go through a lot.”

In another case from Pune, frontline worker Dr Dnyanraj Bhujbal, 41, had to run around at least four hospitals to get his 80-year-old father Dr B.D. Bhujbal admitted. Dr B.D. Bhujbal had contracted Covid-19 and needed urgent admission as his health had deteriorated. Four hospitals rejected Dr Dnyanraj, until Ratna Memorial hospital admitted his father, treated him and has now discharged him. Dr Dnyanraj said, “I can’t imagine that despite being a frontline worker and having contacts in the field, I had to undergo such a horrible experience; imagine what the common man is having to face.”

Similar stories of ordeals are being shared by hundreds on social media and WhatsApp groups, desperately seeking beds, oxygen beds and Remdesivir injections. One such person is 47-year-old Shilpa Kewat (name changed) who is still running from hospital to hospital in search of oxygen, ventilator bed and Remdesivir injections for her 58-year-old brother-in-law. Shilpa said, “We are not getting hospitals and Remdesivir; even after several alerts by the government, we are not getting and the ones that we are getting are costing double; how will we deal with this?”

The situation is grim in the state with respect to testing, too, due to the lack of manpower and testing units and kits. The testing capacity in several districts in the state is overwhelmed, resulting in a delay in reporting test results or delay in performing tests.

From Friday, Sanat K., a senior citizen, wanted to get tested at home in Ghatkopar, but he was told that nothing was possible till Tuesday, as at some places either kits are finished or the laboratory is overloaded.

The load on the healthcare mechanism is so severe that there is lack of healthcare workers too and thus, a handful of nurses and doctors are doing their best to help as many people as possible, but that’s just not enough with the number of Covid-19 cases just exploding.

Last week, the state government shut down restaurants, bars, gyms, theatres and non-essential stores in a blow to businesses that had barely recovered from the nationwide lockdown last year.

After closing for more than eight months, theatres in Maharashtra reopened in November despite sporadic Bollywood releases and capacity restrictions. But with the new surge in cases and the spectre of more curbs, theatre owners say they may never recover from the losses and be forced to shut down.

“It’s the final nail in the coffin,” Reuters quoted Sharad Doshi, vice-president of the Cinema Owners and Exhibitors Association of India, as saying. “We have no choice but to perish.”