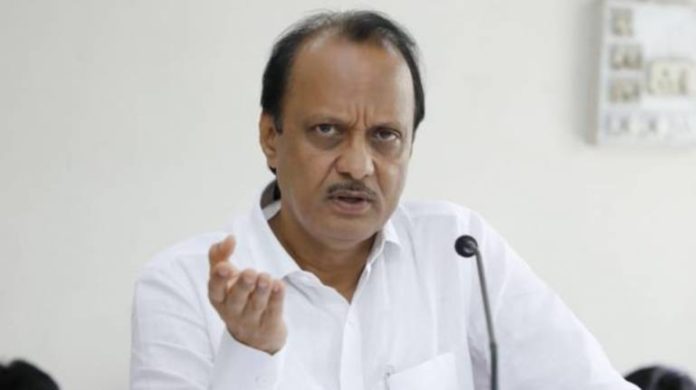 Nationalist Congress Party (NCP) leader and minister Ajit Pawar on Monday said that no major reshuffle will happen now as the ministers who have taken the oath today will get the portfolios, which have already been assigned to their respective parties.

“Portfolio distribution is clear for all three parties. Even after expansion, ministers will hold the portfolios as assigned to their parties earlier. Only 1-2 departments are going to be shuffled,” Pawar told after he along with the other new ministers took the oath.He also expressed the hope that the new Cabinet will be able to work properly so that the people’s works are done effectively.

“It is going to be a well-balanced Cabinet which has young as well as experienced leaders, who have won four or five elections. There is no anger against the induction of new ministers. There might be some MLAs who are a little unhappy, but that will be sorted out in three days,” Pawar said.

Earlier today, a total of 36 leaders from Shiv Sena, Nationalist Congress Party (NCP) and Congress, including Ajit Pawar and Aaditya Thackeray took oath as ministers in the Maharashtra government.Ajit Pawar will be the Deputy Chief Minister of the state.

On November 28, Uddhav Thackeray took oath as the Chief Minister bringing an end to weeks of political instability in the state’s politics after Shiv Sena, NCP and Congress stitched a post-poll coalition as Maha Vikas Aghadi. Six other ministers — two each from NCP, Congress, and Shiv Sena took the oath of office.