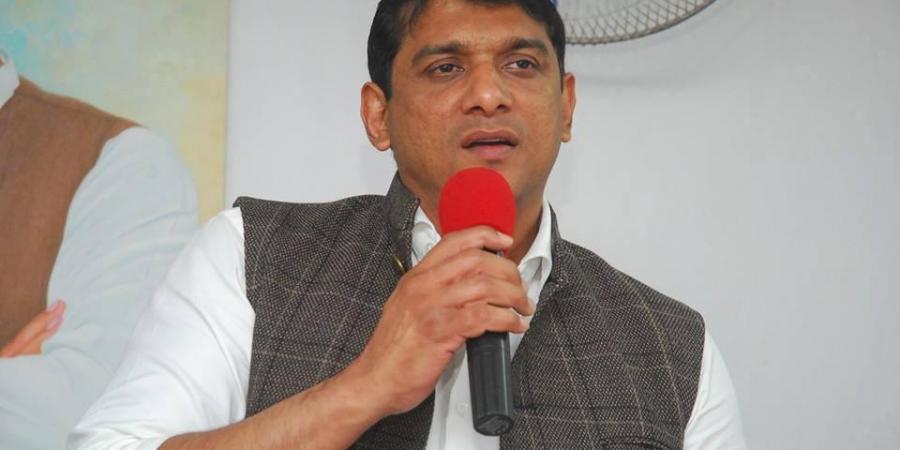 16.8-kilometres long Eastern Freeway is currently being maintained by the Brihanmumbai Municipal Corporation (BMC) from P D’Mello Road in South Mumbai to the Eastern Express Highway at Chembur.
Deshmukh served as two-time Maharashtra Chief Minister from 1999 to 2003 and from 2004 to 2008. He passed away in 2020 due to multiple organ failure.