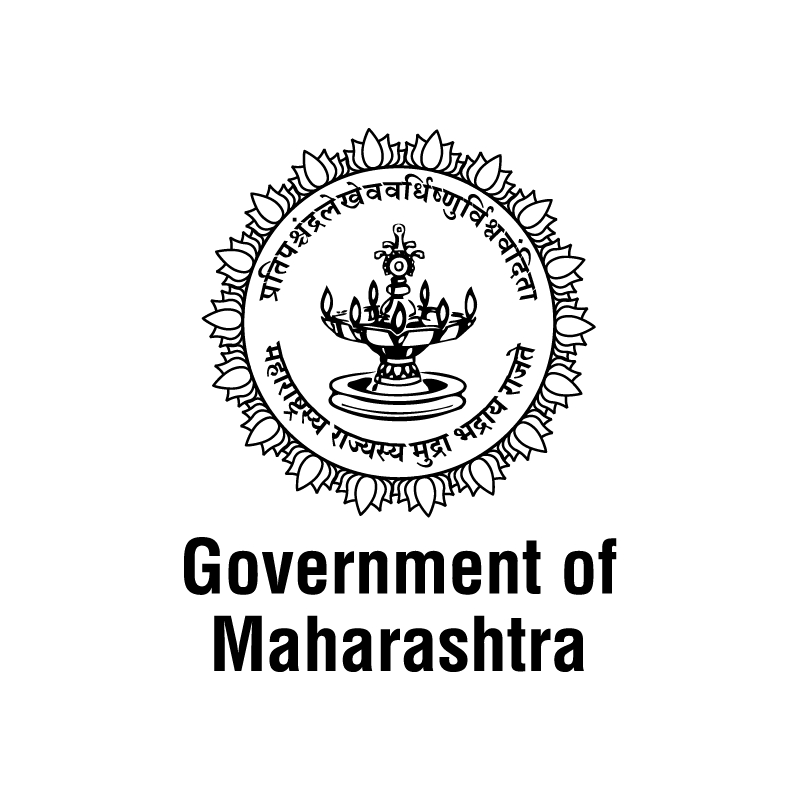 Maharashtra government has further extended the lockdown restrictions till 31st January, 2021. The state government issued an order in this regard today. It has already issued the guidelines and SOP’s for the celebration of New year in the backdrop of the new strain of Corona Virus found in UK. Health Minister Rajesh Tope said that no patient has been found with the traces of new strain in Maharashtra till date and the government is strictly monitoring the travellers who arrived from the UK and other  European Countries. Our correspondent reports that

Although there were speculations about the easing of the restrictions in the new year, the state government has become more vigilant, due to the emergence of new variant of Corona virus in Uk and some of the travellers who are found positive with the new strain after arriving from UK in different parts of the country. It has already put restrictions on the new year celebrations and issued guidelines for the tourists visiting various tourist attractions in the state. Some district administrations including Satara have imposed night curfew to avoid  the crowding during mid-night celebration tomorrow. Meanwhile state health minister Rajesh Tope has assured that there is no patient in Maharashtra with the traces of new variant of Corona Virus. But at the same time he has also appealed the travellers already arrived from European Countries to come forward and undergo the health check ups to avoid the spread of new strain of Corona virus in the state. There are some travellers who are yet to be traced and tested and this has increased the worries of the health department.