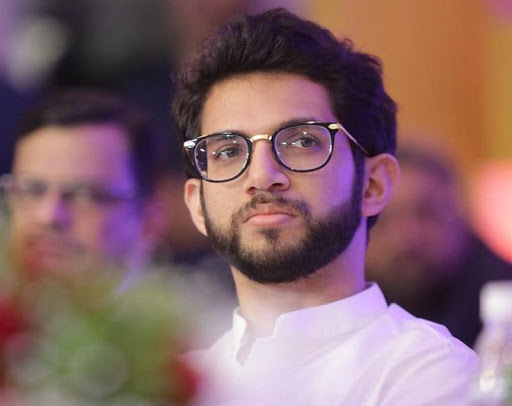 In Maharashtra, the  State Wildlife Board has accepted suggestions to declare eight areas in the western part of the state and two in Vidarbha as conservation reserves and  upgrade Kanhalgaon in Chandrapur to the level of a sanctuary. State environment minister Aaditya Thackeray informed that it was decided in a meeting of the board held yesterday that a sub group will be set up to work on upgrading conservation reserves to sanctuaries after talking to the local population.

Chief Minister Uddhav Thackeray said forests are an important part of our lives. He said, it is not right to cut trees on the one hand and speak about global warming on the other. The Chief Minister also said the new forest code published by the state forest department will make everyone realise the importance of flora and fauna.