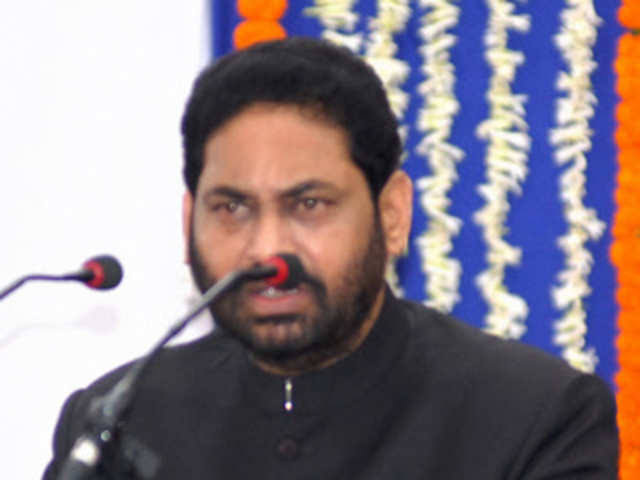 Congress leader and Maharashtra Minister Dr Nitin Raut on Friday said that his government will not implement Citizenship (Amendment) Act in the state.
Taking to Twitter, Raut echoed similar sentiments as the non-BJP ruled states that are averse to the implementation of the Citizenship (Amendment) Act 2019 and said: “Our Govt will not implement the Citizenship Amendment Act in Maharashtra.” He said that Congress firmly believes that the Act is against the “idea of India” and fundamentally against the Constitution.
Earlier today, Maharashtra Minister and Congress leader Balasaheb Thorat said that the State will follow the policy of party’s central leadership.
“We will follow the policy of our party’s central leadership,” said Balasaheb Thorat on being asked if Maharashtra will implement the Citizenship Amendment Act.
The contentious Citizenship Amendment Bill, 2019 became an Act after President Ram Nath Kovind gave his assent to it on Thursday.
Earlier, the Bill smoothly sailed through Rajya Sabha on Wednesday and in Lok Sabha prior to that on Monday. Congress vehemently opposed the passage of Bills in both the Houses.
After the Bill was passed by Rajya Sabha, protest erupted in Assam and other parts of the northeast. Following which the Army columns were deployed to contain unrest in some areas.
The Act will grant Indian citizenship to refugees from Hindu, Christian, Sikh, Buddhist and Zoroastrian communities fleeing religious persecution from Pakistan, Afghanistan, and Bangladesh and who entered India on or before December 31, 2014.