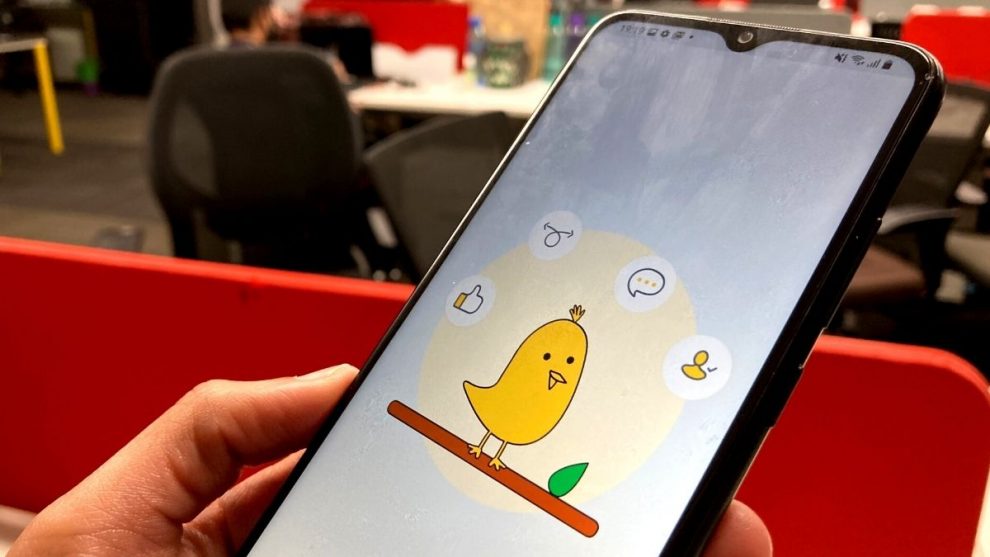 Made in India micro blogging site Koo has gained momentum. The  app was launched in November 2019. Many Indians have joined the made in India Koo app. The app is the winner of Atma Nirbhar Bharat App innovation challenge too. The app is available in English as well as several Indian languages. The app has a word limit of 400 characters and it also has the feature of sharing s on whatsapp and other social media platforms.

Talking to All India Radio News, the CEO of Koo app Aprameya Radhakrishna said that they are truly an Atma Nirbhar app and they have ensured that it is safe for its users.

Several Indians have joined the Koo App. Amongst them is the author, Amish Tripathi as well.Speaking to All India Radio News, he said giving a chance to Indian talent is better than promoting foreign apps. He added that the availability of Koo in several Indian languages is an advantage which the app offers to its users.

Since the app is homegrown the concerns of data privacy too have been put to rest. Talking to AIR News cyber expert Jiten Jain further elaborated on this aspect.

Like Koo several other Indian apps are now available for the ease of the domestic users furthering the vision of Atma Nirbhar Bharat Abhiyaan.It is an example of the entrepreneurship and the innovative spirit of the generation next.