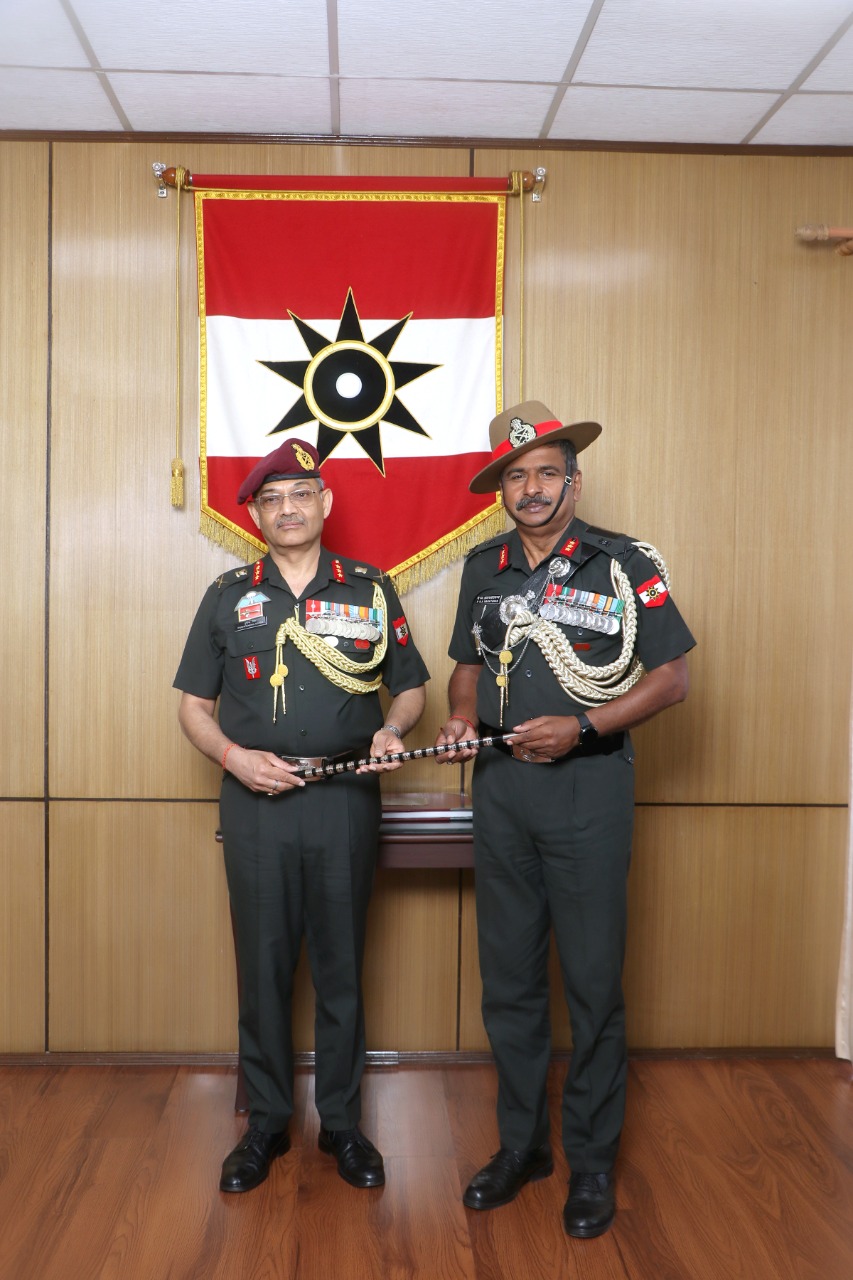 JAMMU: Lt Gen Pushpendra Singh on Thursday took over as 17th Corps Commander of the Yol based Rising Star Corps. The officer is an alumnus of the Indian Military Academy and was commissioned into 4 Para (Special Forces) in December 1987.

“In an illustrious career spanning more than 35 years, the General Officer has participated in Operation Pawan, Operation Meghdoot, Operation Rakshak, Operation Orchid and has foreign combat exposure in the United Nations peacekeeping missions in Lebanon and in Sri Lanka. Before the Rising Star Corps, he has served at Infantry School Mhow and Strategic Forces Command, besides being Chief of Staff of the Lucknow based Central Command”, the army in a statement said.