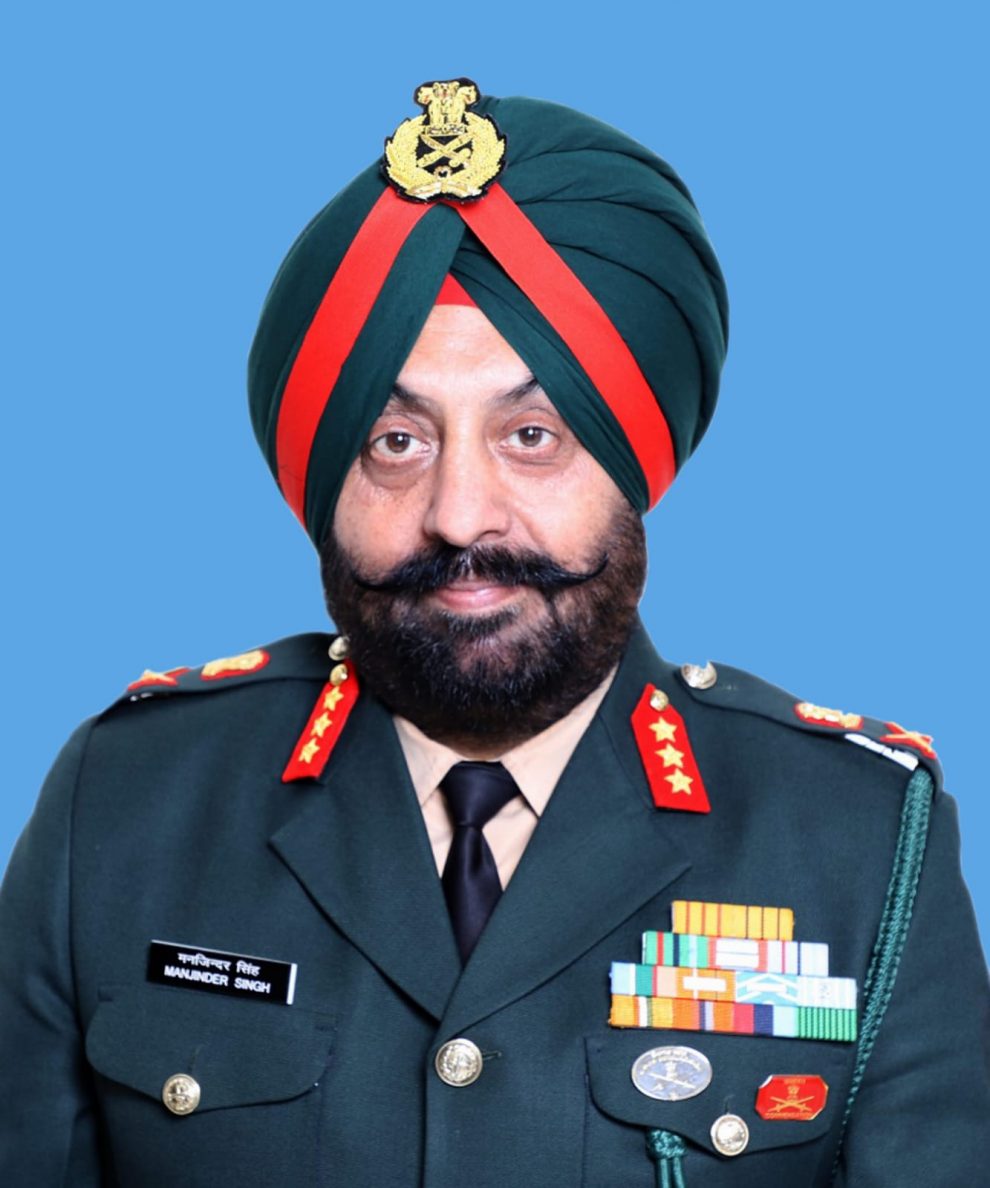 Jammu: Lieutenant General Manjinder Singh has taken over as the Chief of Staff, Headquarters Western Command.

The General laid a wreath and paid homage to the martyrs of Western Command at ‘Veer Smriti’ War Memorial at Command HQ.

The General was commissioned into 19 MADRAS Regiment on 20 December 1986. In an illustrious career spanning over a period of more than 34 years, the General has served in varied sensitive operational sectors and High Altitude Terrain including important Command and staff appointments. He has commanded his Battalion in an intense Counter Insurgency environment in J&K, an Infantry Brigade at the Line of Control and an Infantry Division as part of Strike Corps.

During his service, the General has been an instructor at Indian Military Academy and Indian Military Training Team at Bhutan. The General has attended various prestigious courses such as Defence Services Staff College, Higher Command and also had the distinction to attend National Defence College at Thailand.