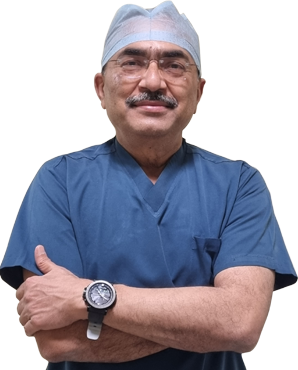 Banerji, who served superannuated from armed forces on March 31, 2020, has been appointed as first executive director of AIIMS Awantipora.

Banerji also served as Director General, Armed Forces Medical Services (DG AFMS) before his superannuation. An alumnus of the prestigious Armed Forces Medical College, Pune, the officer is an outstanding cardiologist and an exceptional administrator. He has held various important clinical and staff positions during his career in AFMS—(KNO)