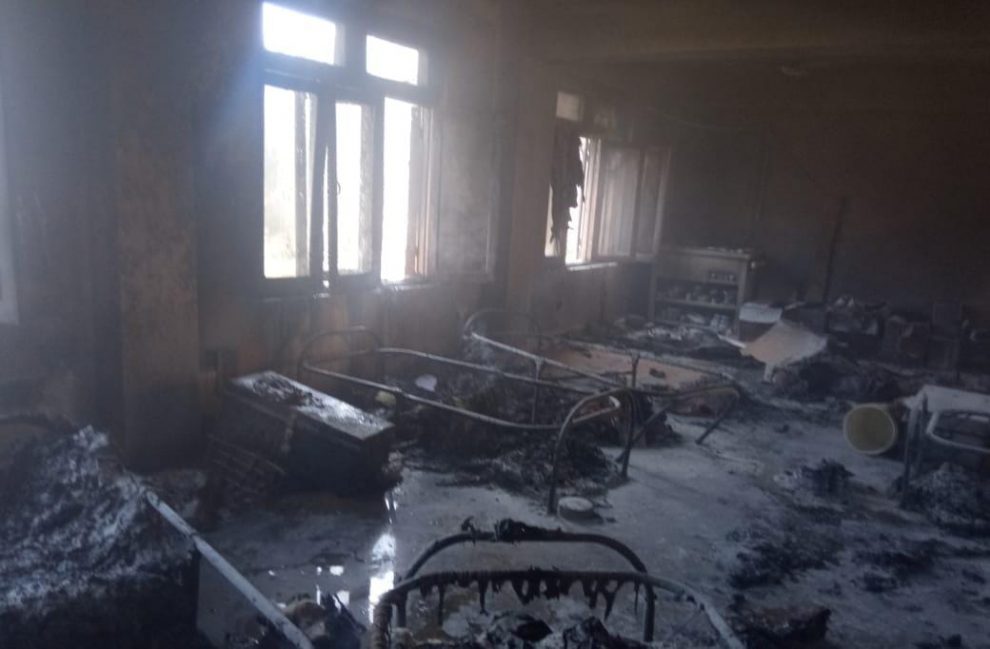 BHADERWAH: Four policemen were injured in an explosion that took place due to a Liquified Petroleum Gas (LPG) cylinder in Bhaderwah jail on Monday.

Officials told that an LPG cylinder caught fire and exploded accidentally, leaving four cops injured. Officials said that all the four cops were given medical aid and are under medical observation.

They said that investigation into the matter is going on—(KNO)