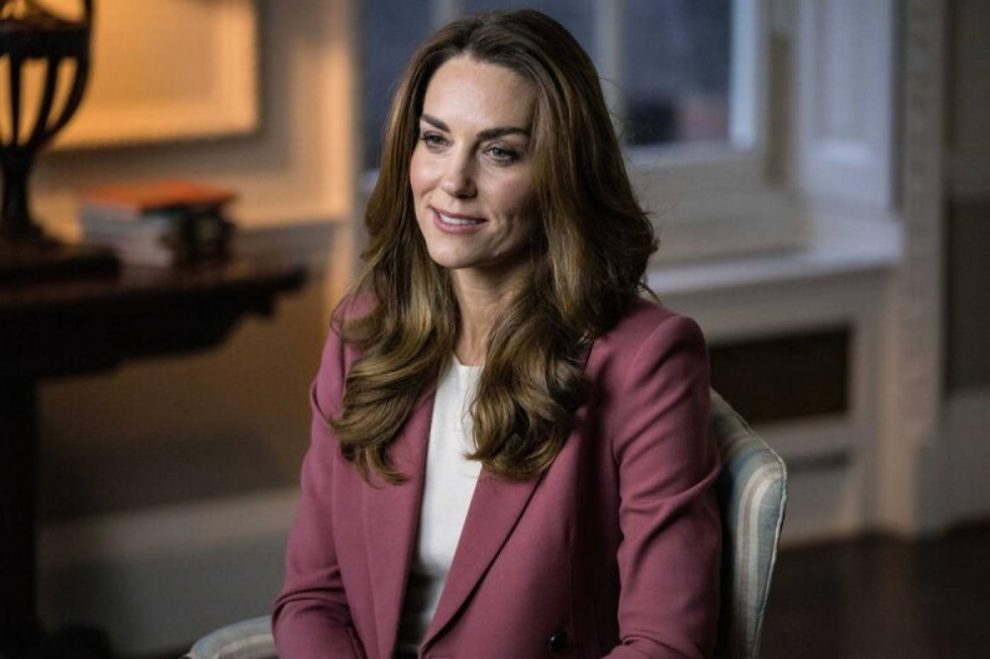 Parents living in deprived areas are at higher risk of feeling lonely due to COVID-19, British royal Kate, the Duchess of Cambridge, said on Friday as she unveiled research that also highlighted the pandemic’s impact on women’s mental health.

Loneliness among parents has risen from 38% before the pandemic to 63% today as lockdown curbs cut off friends and family members, said the survey commissioned by The Royal Foundation – the charity of Kate and her husband Prince William.

But in Britain’s most-deprived areas the risk was greater, with 13% of parents saying they often or always felt lonely compared to 5% in better-off parts of the country.

“This year has been a hugely challenging time for us all and there hasn’t been a more important moment to talk about families,” the Duchess, a mother-of-three, said in a video posted on Twitter.

Kate and William have long campaigned to raise awareness of mental health issues.

In what the Duchess called Britain’s biggest-ever study on the early childhood years, the new research included a survey of more than 500,000 people and face-to-face interviews with nearly 4,000. It was conducted by Ipsos MORI between December 2019 and October 2020.

More than a third of those surveyed said they thought the pandemic would adversely affect their long-term mental health, with women and those experiencing financial difficulties due to the pandemic most likely to report a negative impact.

“Their strategies for getting by on a low income have been undermined because of the pandemic,” said Patrick, who is leading a web project called Covid Realities, funded by the Nuffield research foundation, to document the pandemic’s effects on low-income families.

“We’ve had participants who say they would normally go round to their family for a meal when the food cupboards are empty, and they can’t do that anymore. They miss the emotional support … but also these essential chains of informal financial support,” she told the Thomson Reuters Foundation.

Having children at home during lockdown has also increased the strain on parents, said Helen Barnard, director of the Joseph Rowntree Foundation, a charity.

“Families are dealing with high costs with children at home and many simply haven’t got the income they need to weather the storm,” she said.

The long-term impact of increased feelings of loneliness could be severe, especially if the pandemic drags on, according to Dr Antonis Kousoulis, director of the London-based Mental Health Foundation charity.

“The concern is that the longer the pandemic goes on, the more feelings become long-term. The impact of long-term loneliness on mental health can be very hard to manage,” he said.

‘Moi Herai Jao’ creates waves on youtube
How green is your green investment? This app could tell you
Comment