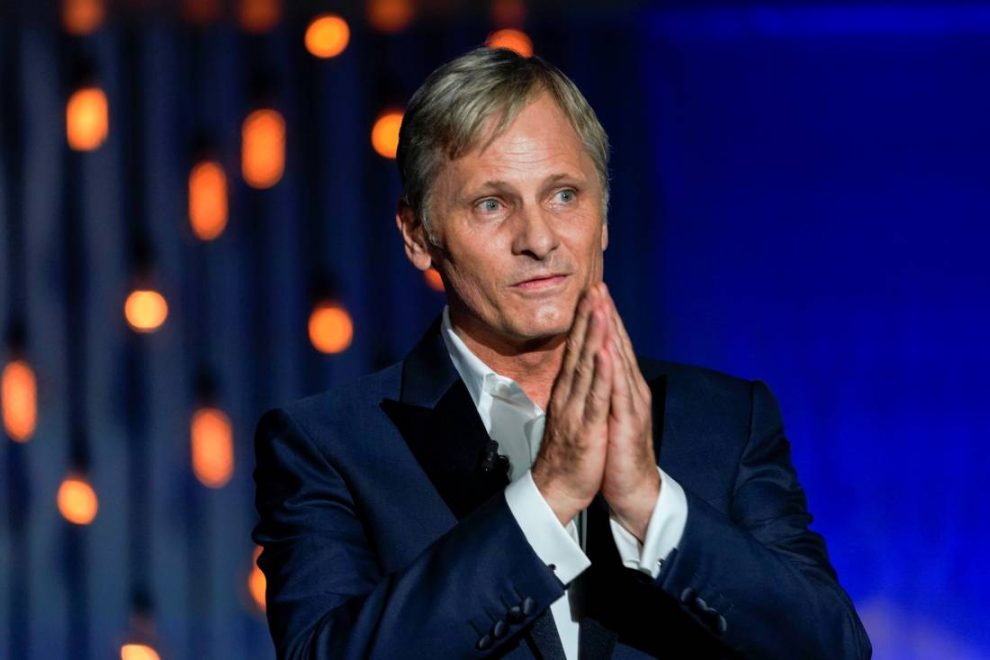 LONDON: Armed with a retort involving proctologists, Oscar-nominated actor Viggo Mortensen is prepared for criticism of his decision – as a straight man – to play a gay character in his directorial debut, which premieres in Britain on Monday.

“I apologise to all the proctologists for casting David Cronenberg,” Mortensen, 62, said of his new film “Falling”, in which the renowned Canadian director plays a colorectal surgeon.

Mortensen, best known for his portrayal of Aragorn in the “Lord of the Rings” trilogy, said he was joking, but wanted to make the point that actors are actors – simply playing a role whether a gay man or a proctologist.

“There are certain characters I’m not going to play,” said Mortensen, who has been nominated for three Oscars, four Golden Globes and three BAFTAs.

“I wouldn’t play Eric, the Chinese-Hawaiian American,” Mortensen, who is Danish-American, said of the husband of his film’s main character, John.

“Falling” tells the story of John’s racist and homophobic father Willis, played by Lance Henriksen, who moves from his rural farm to live with his son in Los Angeles when he starts showing early signs of dementia.

Mortensen, who wrote and directed the film as well as playing its main protagonist, was keen to stress that his decision to make John a gay man was not “a gimmick, anchor or some trigger”.

It was while writing an early scene in which John gets a phone call from his partner as Willis wanders off in an airport, that Mortensen decided to switch John’s sexuality.

“I thought, what if it’s not a wife? What if it’s a husband?” Mortensen told the Thomson Reuters Foundation in a telephone interview.

“I’ll try that. I’ll write the next scene and see how it feels. If it doesn’t work or feels somehow not right for the story, then I won’t use it, but I liked it.”

“Falling” can be seen as a microcosm of a polarised society, riven by issues of race and gender as much by sexuality, Mortensen said.

“There’s been so much injustice toward under-represented groups, racially, sexual orientation (and in terms of) sexual identification,” he said.

The film, which also stars Oscar-nominated actor Laura Linney, was accepted for the official selection at the Cannes Film Festival before the coronavirus pandemic forced the cancellation of the prestigious event.

“Falling” opens in Britain as part of the virtual AMPLIFY! Festival, a joint event by the regional film festivals of Bath, Brighton, Cambridge and Cornwall, before going on general release from Dec. 4.

Despite the pandemic keeping many moviegoers at home, Mortensen said it had became “a sort of indie hit” in Spain, where it was first shown as part of September’s San Sebastian Film Festival.

He ascribed the success of the film, which, dedicated to his two brothers Charles and Walter, contains subtle autobiographical references, to its universal themes of family relationships.

At times of extreme stress it is critical to keep talking, Mortensen added.