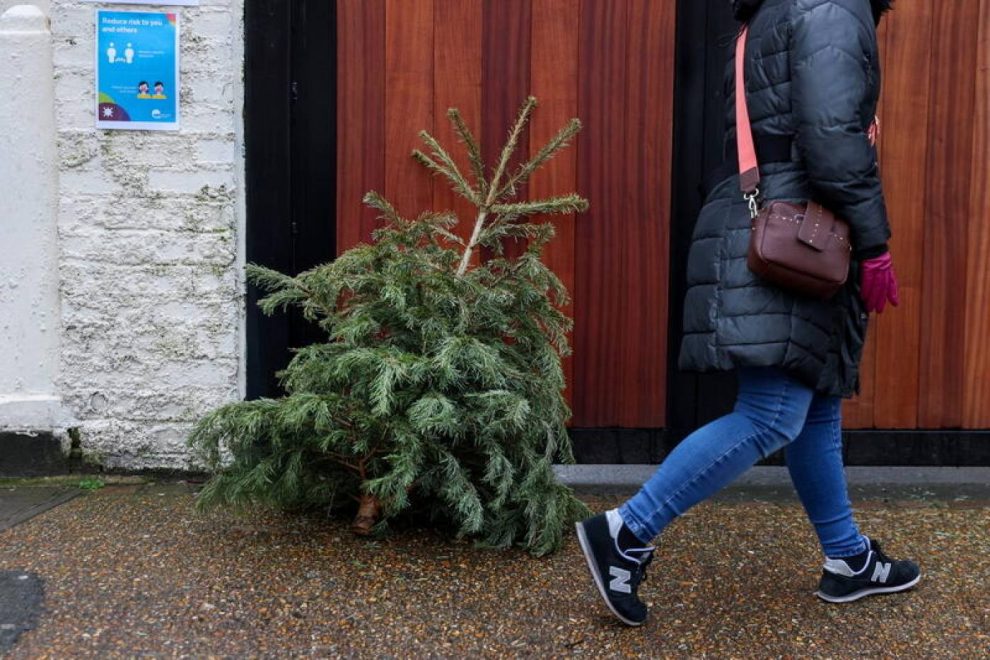 LONDON: Tighter restrictions across Britain at Christmas are an “abject disaster” for mental health and could drive many into further isolation, charities said on Monday.

Mental health experts and charities warned that loneliness and mental health problems arising from months of lockdowns could worsen as Britain banned millions from meeting after the discovery of a more infectious strain of the coronavirus.

“There’s no escaping that it will be a difficult time both in the Christmas period and in January,” said Antonis Kousoulis, director of the Mental Health Foundation, who is researching the impact of COVID-19 on people’s mental health.

“The disruption of our identity, traditions and routines has had quite a considerable impact on our mental health, and some people are a bit more vulnerable – those that live alone or far from friends or family,” he told the Thomson Reuters Foundation.

Feelings of loneliness rose to 25% in November compared to 10% in March at the start of the first lockdown, according to a study by the Mental Health Foundation published last week, before stricter measures were announced.

“We can expect that this will worsen again over Christmas. The issue is that these have now become long-term stressors – and the more longer-term they become, the harder it is to manage,” Kousoulis said.

“With the festive period traditionally revolving around spending time with loved ones, it’s likely that more people are going to struggle with loneliness and their mental health over Christmas,” said Stephen Buckley, head of information at Mind.

Age UK said it was especially worried about older people who had lost loved ones and were now spending the holiday season alone.

“The sudden change in plans for Christmas means that many thousands of older people who were looking forward to a lovely time are now faced with spending it alone,” said Caroline Abrahams, the charity’s director.

“Some will cope, but for others, it’s an abject disaster, something they will really dread and are ill prepared to endure,” she said.

About 40% of Brits said they had not had a meaningful conversation in a fortnight, and 30% said they were worried that if something happened to them no-one would notice, according to a report by the British Red Cross in October.

The Campaign Against Living Miserably (CALM), a suicide prevention charity, said they have seen a 40% rise in demand for its helpline and chat services since lockdown began, and a 21% spike this weekend compared to last weekend.

Charities have urged people to contact neighbours, friends and relatives during the Christmas period, and to try to relax, maintain hobbies and family traditions, or volunteer if they are spending it alone.

The Mental Health Foundation’s Kousoulis added that reminding people why they have to stay apart over the festive season was helpful in boosting mental health too.

“It starts with how we talk about it. I find ‘Christmas is cancelled’ is a little bit unhelpful. More broadly, I think it would be better if we said, ‘We’ll get through this together’ and ‘we’ll support each other’.”

Buying a gadget this holiday season? Here are the privacy questions to keep in mind
Are digital health passports a good idea?
Comment